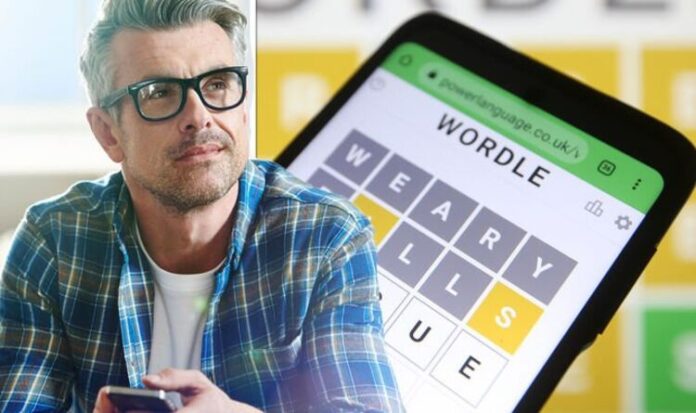 Framed fans will no doubt be well-versed in how the gaming website now works, but if you aren’t familiar, have no fear. Framed gives players one screenshot from any movie in the world and tasks the player to guess the movie. If they get it wrong, they have up to six chances, with each failure revealing yet another screenshot.

The film changes every day, and today’s is quite difficult. Scroll down for some clues.

Framed players are shown a man and a woman at an office.

They’re working at a desk. The man seems to be leaning over the woman in a suggestive way. Are they a couple? Does he want them to be? Or is she interested in someone else?

And where are they working? Do they work for someone of note? Or nobody at all?

A window shows what looks like a creepy mannequin – but this is no horror movie.

The creature has female characteristics but facial hair. Does this have something to do with the two characters we were introduced to in clue one?

Could this be a prop used in show business?

A woman laughs in a crowd. A spotlight shines through a group of people to illuminate her face. Is she at a comedy show?

Who is this woman, and what are her intentions?

Does she mean harm to the protagonists, or perhaps something more sinister?

A young girl can be seen sunbathing on what looks like a dock or a boat.

This could be the daughter of an important person.

Or perhaps someone who gives sage advice throughout the movie.

Or even a trap, of some sort.

An extremely well-known actor stares into a mirror.

Viewers are given a good look of him in a mirror – but there seems to be some sort of vignette around the screen.

Is he being spied on through another device? Or perhaps something even supernatural?

As if the clues were not obscure enough already, here is an orderly line of people queueing up for an unknown event or job.

Are they trying to get in somewhere? Or maybe get out?

Could this be the end of the film or just a pivotal moment?

If you didn’t get today’s film, no worries! There’s always tomorrow!