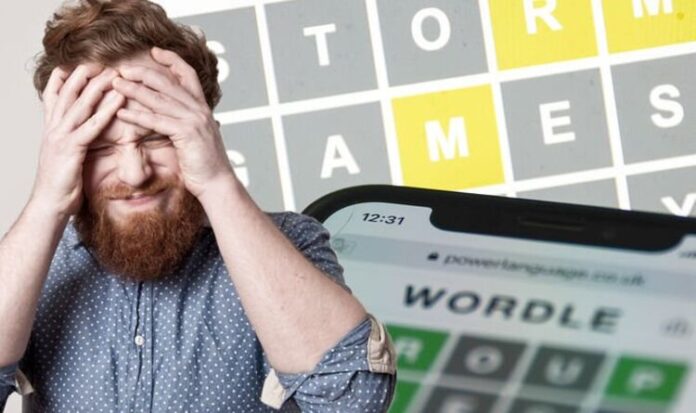 Wordle is still going strong and the latest iteration of the game, Framed, is beginning to pick up steam. For those who are not yet in the know, Framed is similar to Wordle in that you get six guesses to figure out the answer. But instead of whipping out your thesaurus, you’ll be encouraged to dive into your movie vault.

Here are some clues to help you figure out Framed 16’s March 27 movie.

A person is holding what looks like a peach.

The sun is shining behind their hands – are they somewhere exotic?

Are they going to eat the peach or… do something… else to it?

Players are given their first glimpse at an environment: A blue-skied vista with lots of greenery and an open road.

Could this be a new location for one of the characters?

Did they travel here for a special purpose or are they simply exploring?

One is an American actor who recently starred in Death on the Nile.

He has also hit some controversy in recent months because of his alleged sexual exploits.

The other, younger actor is up for Best Picture at tonight’s Oscars.

He is the face of an enormous, growing science-fiction franchise.

What is the relationship between these two characters?

The younger actor can now be seen playing the piano in what could be his home.

Is he trying to figure out a new piece of music?

Or could he be trying to escape something?

Now the young star is hanging out of a window with a young woman.

Is this a relationship that he wants at the moment?

Or could his eye be set elsewhere?

A final, ambiguous clue shows the characters once again in their beautiful surroundings.

They are on a trek – but to where?

Are they perhaps travelling out of their town? Going home?

Will they ever see each other again?

Did you get the Framed answer today?

If not, better luck tomorrow!