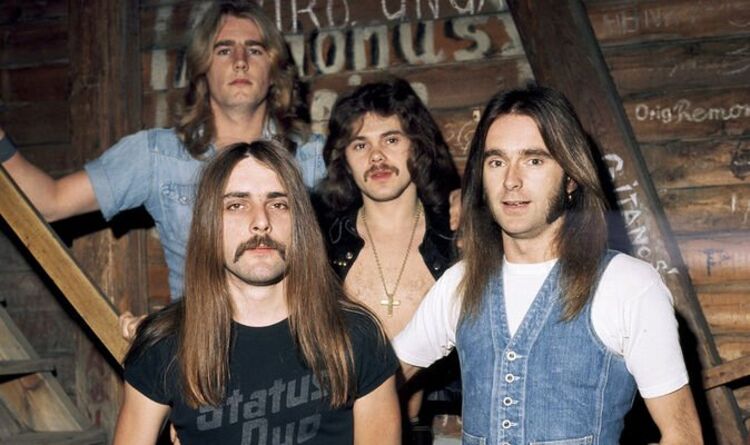 IN 2016, Lancaster spilled the details in an interview with Australian TV: “

“It was unthinkable that one of us could leave the band – we’d just reached the top of our tree. John just got ousted by Francis. One day he came into my room and he said, ‘We’re getting so and so in.,’ Me and Rick were playing backgammon. We thought nothing of it…

“We were in Switzerland making an album and the next day John Coghlan was on a plane back home. Pete Kircher came in to substitute him, and we made the worst album we’ve ever made.

“John is probably one of the best swing shuffle drummers in the world. There’s very few that can play that stuff properly, but Francis was having nothing of it. He just wanted to get rid of him.”