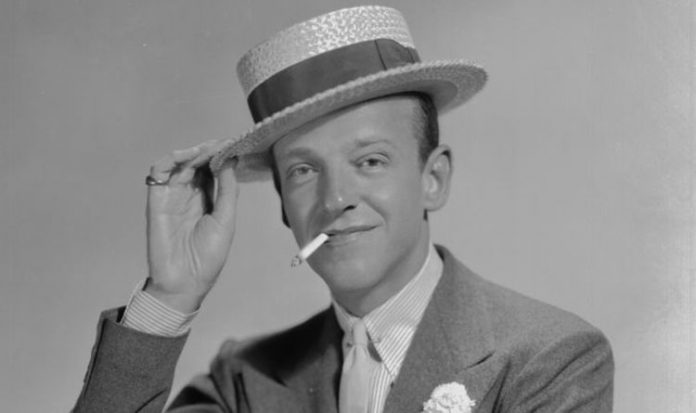 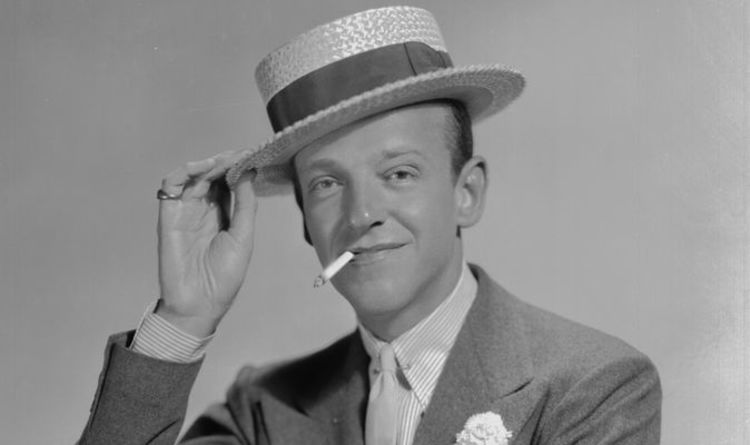 Astaire was widely considered the “greatest dancer in film history”. The actor, dancer, singer, choreographer and TV presenter made waves throughout the golden age of Hollywood in films such as Top Hat, Swing Time, Shall we Dance and Holiday Inn. The star has had his films and shows translated to stage and screen over the decades, now the story of his life is being adapted.

It has been announced that an Astaire biopic is being produced by Sony, and the first pick for the film is none other than one of the brand’s biggest heroes: Tom Holland.

Holland has a great relationship with Sony as they run his ongoing Marvel superhero movies, the Spider-Man series.

He recently revealed: “The script came in a week ago. I haven’t read it yet; they haven’t given it to me.” (Via GQ)

Amy Pascal, a Sony exec, has received the script though, the British star revealed.

Holland revealed: “[Pascal] FaceTimed me earlier. I was in the bath,” he added with a chuckle. “And we had a lovely FaceTime, but I will be playing Fred Astaire.”

It is no real surprise that Holland is keen to jump on a musical biopic considering his pedigree.

The 27-year-old actor cut his teeth on stage in London’s West End as Billy Elliot from the age of 12 to 14.

And who could forget that video of him in drag performing to his (now beau) Zendaya?

The American legend starred in more than 30 film musicals on top of his expansive stage career – most of which he spent on Broadway.

He enjoyed a seven-decade career, but spent a lot of it teaming up with other members of Hollywood’s triple-threat elites.

Astaire joined the likes of Ginger Rogers through a number of pictures, as well as appearances alongside Audrey Hepburn, Judy Garland and Bing Crosby to name a few.

The release date for the as-of-yet untitled Fred Astaire biopic has not been revealed but it may begin production next year.

Holland is no doubt tied up in Spider-Man press opportunities through the rest of the year, and before he gets started on a new trilogy, he will likely begin working on the Astaire film.

Until then, we’ll just have to keep watching that Singin’ in the Rain lip sync battle on repeat.