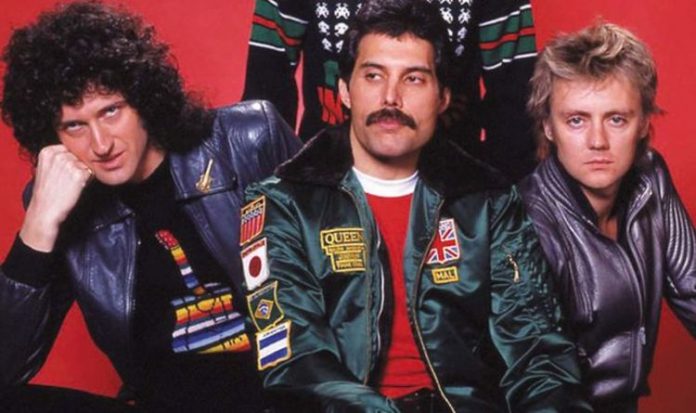 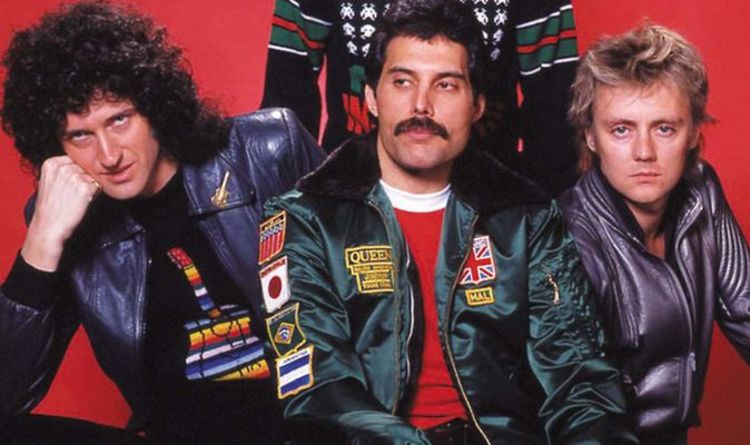 The Queen stars are currently promoting the upcoming release of the eagerly-awaited Live Around The World album and film. It is a collection of their favourite concert performances over the past eight years with new frontman Adam Lambert. Of course, no conversations could be complete without also talking about the band’s original singer, songwriter and showman, Freddie. Even after all these years, Brian and Roger still find new aspects of their extraordinary friend to reveal.

Roger was asked what Freddie was really like – an impossible question.

He said: “He was my best buddy so it’s hard for me to say. He was quite shy in some ways, a dark horse… Like the way he came up with all those wonderful lyrics when you never saw him reading a book.

“He was also ambitious and never doubted we would make it.”

Brian added: “Nothing was allowed to get in the way of his music.”

From the young boy singing in school bands to the teenager hiding lyrics under his pillow to the man on stage at Live Aid, the music always came first.

ORIGINAL INTERVIEW IN THE SATURDAY TIMES

LIVE AROUND THE WORLD IS OUT ON OCTOBER 2