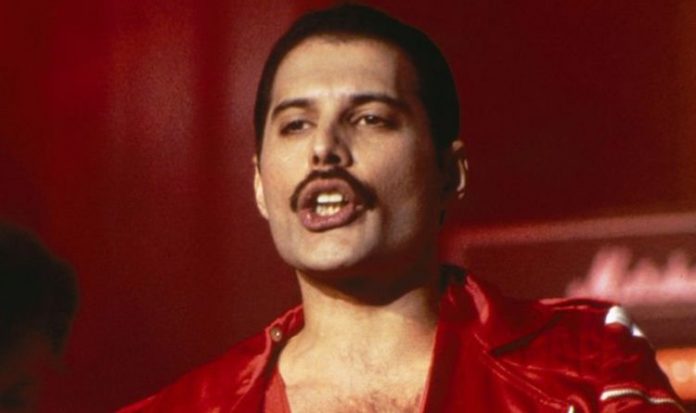 Freddie Mercury: Queen star’s FIRST ‘husband’ before Jim ‘He was so happy’ 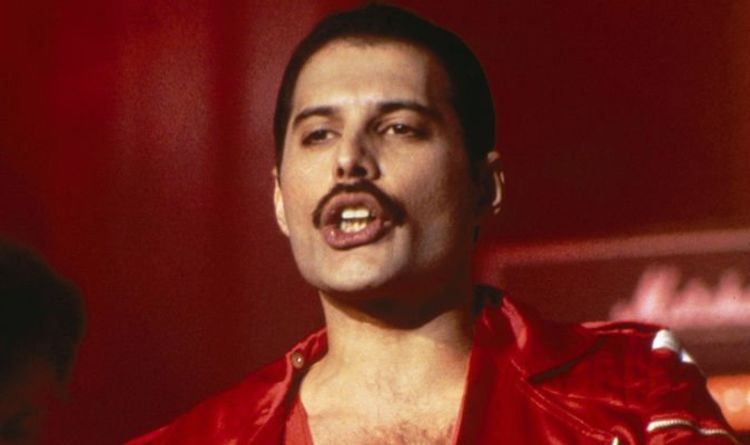 Everybody knows about Mary Austin, who Freddie called the ‘love of my life’, and Jim Hutton, the man Freddie spent the final years of his life with. But before Jim, the Queen star spent three tumultuous years in Germany with a strapping, moustachioed restauranteur called Winnie and bought him a huge diamond ring. Brian May said his bandmate wrote It’s A Hard Life for his lover while they were living together in Munich.

Freddie fell in love with Germany after Queen recorded their album The Game in Munich in 1979. He embraced the new synth sound that was emerging, spearheaded by producer Reinhold Mack, who became a close friend. He also revelled in a new freedom, far away from the intrusive British press.

While his new London home, One Garden Lodge, was being renovated, the star increasingly based himself in the Bavarian city, working on further Queen albums, 1982’s Hot Space and 1984’s The Works. He also spent a lengthy two years tinkering with his own solo release, 1985’s Mr Bad Guy.

By all accounts, Freddie was easily distracted, diving into the city’s outrageous nightlife and falling in love with Winnie Kirchberger.

Freddie definitely had a type – dark, striking and usually with a moustache.

Winnie worked with his father at local restaurant Sebastainseck and apparently Freddie loved his pork knuckles!

From 1983, the pair engaged in a hedonistic, fiery relationship, despite the fact that neither spoke the other’s language very well.

Freddie was famously very generous with all his friends but he lavished many gifts on Winnie, including a flat, a car and a diamond ring. In return, he wore a ring given to him by his German lover.

During their last two years together, they and their friends referred to them as “married.”

Peter Freestone said: “It was very sweet seeing Freddie being taken care of by someone who was fond of him and Freddie was delighted. He invited guests for lunch when ‘my husband the chef’ was cooking.”

By the end of 1985, however, Freddie was ready to return home to London and was seeking an even more settled life. He asked Winnie to go with him, even though he had also started dating Jim Hutton.

Winnie’s life was in Munich, however, and he did not want to leave his father and his restaurant.

During this emotional time, the Queen star wrote It’s A Hard Life, while Brian May says “Winnie was busy breaking Freddie’s heart.”

Things came to a head at Freddie’s infamous 39th drag ball birthday party when Freddie apparently gave Winnie a 20,000 euro jewelled ring and flaunted Jim in front of him, trying to make him jealous.

It didn’t work and Freddie moved back to London and settled down with Jim, although he carried on wearing Winnie’s ring until June 1986.

Winnie died in 1993, two years after Freddie, also of complications related to AIDS.