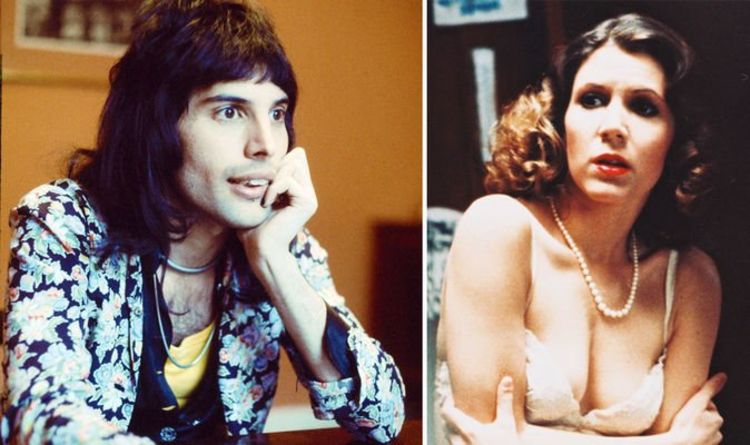 The claims are based on accounts from contemporaries, including actress Joan Hackett, a friend of Bowie.

Carrie was in London at the time, studying at the Royal Central School of Speech and Drama. She had already starred on Broadway with her mother that year in the musical Irene.

Apparently, Reynolds took her daughter to a party in London thrown by Mick Jagger, where she met Bowie and Freddie.

Carrie, who would have been 64 tomorrow, was only 17 at the time but already well-travelled and used to being around her mother’s friends and other stars.

The biography states that Carrie knew Freddie was in a relationship with Mary and did not want to come between them.

PS5 Black Friday sale: All the best discounts on PlayStation 5...