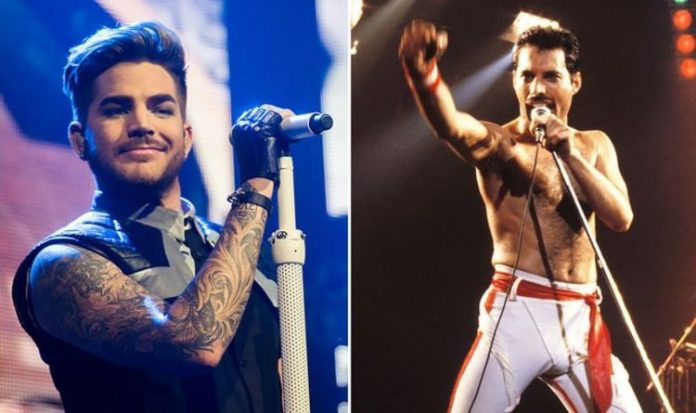 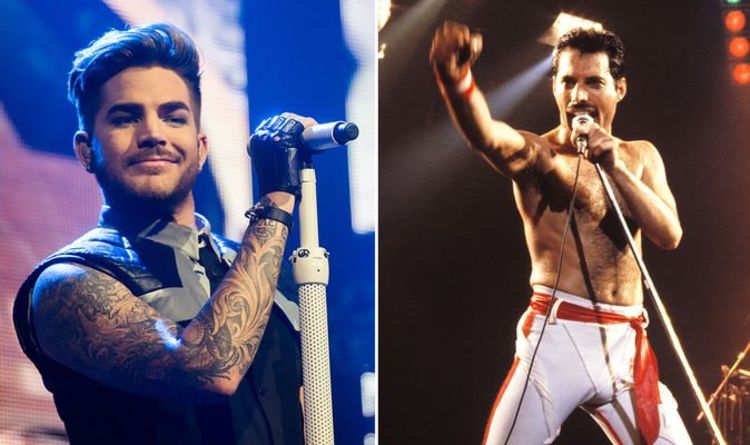 Lambert shared how Freddie was born in Zanzibar on September 5, 1946 and grew up in India, before moving to the UK in 1964.

The singer continued: “Early in his music career, he sold second-hand clothing and was an airport baggage handler while singing with a series of bands until forming Queen in 1970 with guitarist Brian May and drummer Roger Taylor.

“Praised by Roger Daltrey, lead singer of The Who, as ‘the best virtuoso rock n’ roll singer of all time’, Freddie Mercury was known for his flamboyant stage persona and four-octave vocal range.

The American Idol star pointed out how as a songwriter, Freddie wrote 10 out of the 17 songs on Queen’s Greatest Hits, the UK’s best-selling album ever.