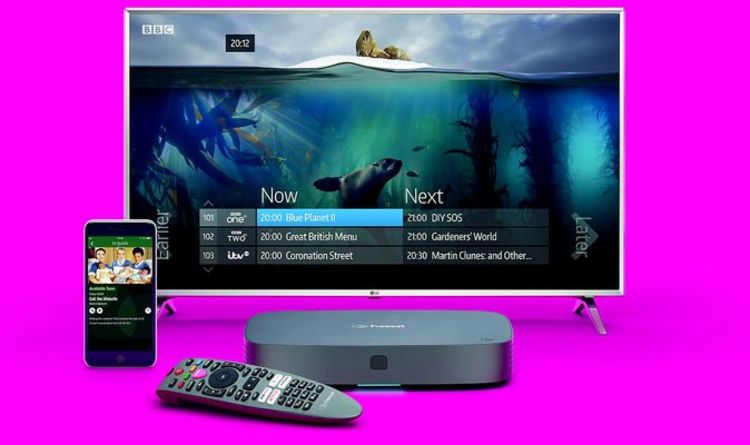 Freesat viewers will find a new channel on their set-top box when they switch on their telly tonight. With the launch of 4Music, the free satellite provider now has the complete suite of Channel 4 channels in its TV Guide – bringing parity with rival platform Freeview. Freesat saw the launch of Box Hits, The Box, Kiss, Magic and Kerrang! in the final few weeks of last year, bringing more music channels to its Electronic Program Guide, EPG.

If you want to jump straight into 4Music, you’ll find it on channel number 181. With music shows like Only the Biggest Hits and Hotmix, 4Music is designed to bring the best new music to the biggest screen (and, potentially, the best sound system) in your house. But the Channel 4-owned station is only about music videos, like MTV, viewers can also expect to see comedy and entertainment shows, including The Goldbergs, 8 out of 10 Cats Does Countdown and, cult classic, Buffy the Vampire Slayer.

For those who don’t know, Freesat is the UK’s subscription-free satellite television platform. If you have a Sky TV dish on the side of your house that you no longer use, or a communal dish in your block of flats, you can plug-in a Freesat set-top box to access free recordable television combined with the latest streaming services, including catch-up and pay-as-you-go. Freesat boxes arrive with hard drives capable of storing dozens of series in high definition as well as support for the likes of Netflix, Prime Video and Disney+ …offering a very Sky Q-like experience.

Except, without the monthly bills.

Karla Berry, Distribution and Platform Partnerships Leader, Channel 4 told Express.co.uk, “4Music is a valuable asset in our brand portfolio and a key driver in helping us reach young audiences. They love its mix of the best comedy and entertainment, along with the hottest new music videos and biggest chart hits. Not forgetting the great behind the scenes revelations. Free-to-view access is a crucial part of our remit, and we’re delighted that 4Music is now available for Freesat viewers.”

Freesat finally catches up with Freeview, thanks the arrival of a new channel

NOW TV users could soon be treated to two of Sky...

How to change clock display on Apple Watch?