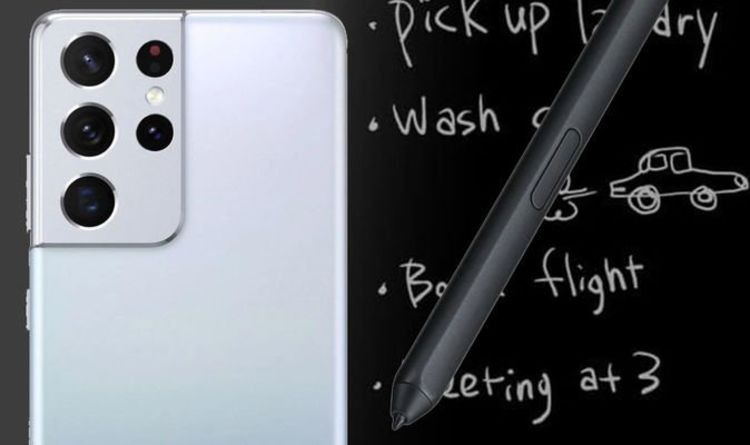 WinFuture also revealed leaked images of the S21 Ultra’s S Pen, which has a similar look to the stylus for the Galaxy Tab S7.

The Galaxy S21 Ultra’s S Pen is expected to offer the same functionality as the one found on the Note 20 series.

However, unlike the Note 20’s S Pen it won’t have a clickable end. But S21 Ultra users will still be able to press the top of the S Pen to trigger a number of different functions such as starting or stopping video playback.

The S Pen for the Galaxy S21 Ultra is expected to support gesture controls though, thanks to an integrated accelerometer.

The S21 Ultra and the S Pen will reportedly be sold separately, but Samsung could offer bundles when the phone launches later this month.

What time does macOS 11 Big Sur release today? Is your...