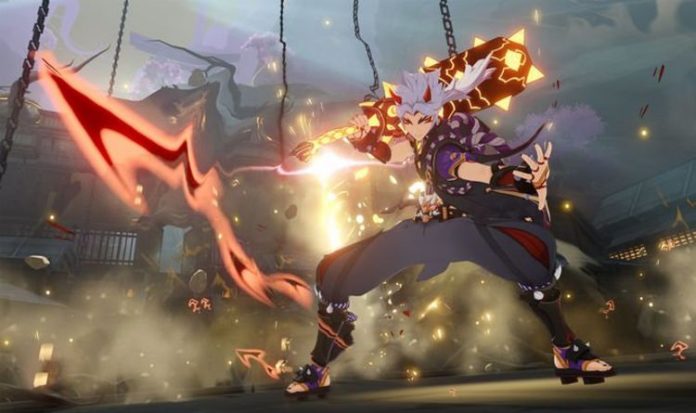 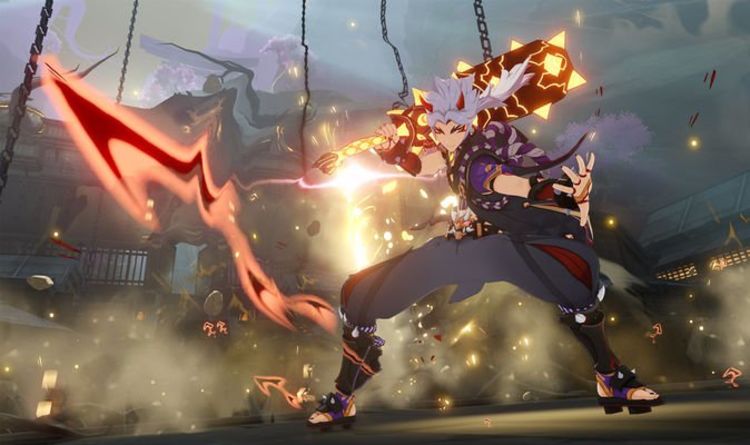 The world of Genshin Impact is getting a little bigger this week with the release date of update 2.3.

Revealed during a recent livestream event peppered with new codes, Genshin 2.3 promises more fresh characters to unlock and a new winter camp in the heights of Dragonspine to explore.

Like in the past, Mihoyo plans to introduce new characters like Arataki Itto and Gorou to the game while also bolstering the rank with past recruits.

These include Albedo and Eula, who will both have boosted banners during Genshin Impact 2.3 on PS4, PS5, PC and Mobile.

The first Banner to kick off the Genshin Impact 2.3 release date will feature Albedo and Eula, but that won’t start until after maintenance has been completed by the Mihoyo team.

Here’s what we know regarding the final release date, maintenance and Banner launch for Genshin Impact 2.3:

WHEN DOES GENSHIN IMPACT 2.3 BANNER START?

Mihoyo has confirmed that the Genshin Impact 2.3 release date has been set for Wednesday, November 24, 2021 in the UK.

And due to the time difference, gamers in North America will start playing at the earlier time of 7pm PT on November 23.

Before the new update can be downloaded and installed, there will be a period of downtime for the game’s servers.

Mihoyo has confirmed that Genshin Impact maintenance will begin at around 10pm GMT on November 23, and will last five hours.

This means that the game will not be playable across PS4, PS5, Mobile and PC platforms until the maintenance has been completed.

More on this week’s Genshin Impact 2.3 release can be found below, courtesy of Mihoyo:

Covered by snow all year round, Dragonspine is an enormous frozen mountain range in the south of Mondstadt. In this season’s event, Shadows Amidst Snowstorms, the Adventurer’s Guild has decided to hold a winter training camp in this area, and old friends such as Albedo and Eula will also make an appearance in the story. It’s time to sharpen your skills, enjoy the snowy weather, and earn loads of rewards including the new 4-star Sword Cinnabar Spindle to enhance your characters.

In battle, Arataki Itto also possesses powerful attacks, wielding a huge Claymore and the power of Geo. Both his Normal Attacks and Elemental power can be very compelling. Itto may gain stacks of Superlative Superstrength with his Normal Attacks and Elemental Skill. Each stack of Superlative Superstrength allows him to slash an empowered Charged Attack, the Arataki Kesagiri, and once the last stack is consumed, an especially powerful attack will be unleashed. With his Elemental Burst, Royal Descent: Behold, Itto the Evil, Itto lets his inner Raging Oni King emerge, using his Oni King’s Kanabou in battle. When Itto transforms into the Raging Oni King, his Normal, Charged, and Plunging Attacks will be converted to Geo Damage. In addition, Itto’s Elemental and Physical RES drops, while his ATK increases based on his DEF, and his Normal Attack Speed will also increase.

Gorou will join as a new four-star character in the same wish event with Itto. The great general of Watasumi Island’s force is in fact younger than many of his subordinates, but he gained the trust of his comrades and the Traveler in the Inazuma storyline. Gorou also wields a Geo Visio, but he favors the bow and can buff his teammates in combat. Both his Elemental Skill and Elemental Burst deals AoE Geo Damage and buffs characters on the field. Besides, the more Geo characters there are in your party, the more bonuses Gorou may provide.