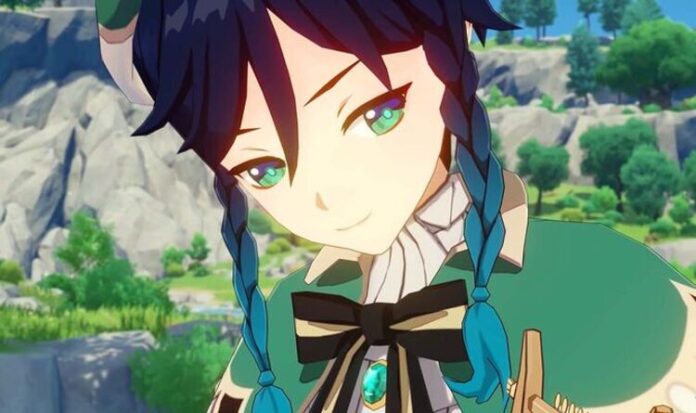 Genshin Impact update 2.6 is just weeks away from launching, with the new patch from miHoYo set to drop on March 30. And ahead of the launch of the next Genshin Impact update a new leak has hinted the popular Venti banner could be set for a re-run. This news comes courtesy of notable leaker @SaveYourPrimos.

“This strongly suggests either Venti and/or Kazuha will be receiving a rerun in 2.6.”

While elsewhere the Genshin Impact leaker revealed the rumour mill had pointed towards plenty of other potential re-runs in update 2.6 including Yoimiya and Ayaka.

The Genshin Impact leaks account added: “Datamines have shown Ayato is in the first half of 2.6.

Genshin Impact fans have long been hoping for a Venti re-run, with plenty of nostalgia held for the character.

Venti was the first ever five star banner released for Genshin Impact, and if the wine-loving bard makes a return it will be news that goes down a treat for long-time fans.

In other Venti news, anyone that loves the bow-wielding hero from Mondstadt may have something else they want to pick up.

Good Smile Company, makers of the adorable Nendoroid range, have revealed that the Venti Nendoroid has a September release date.

Worldwide pre-orders aren’t open yet, but when they are you’ll need to head to the Good Smile Online Shop to get your order in.

Nendoroids for the Genshin Impact Traveler are also launching in 2022, but pre-orders are currently sold out on the Good Smile site.