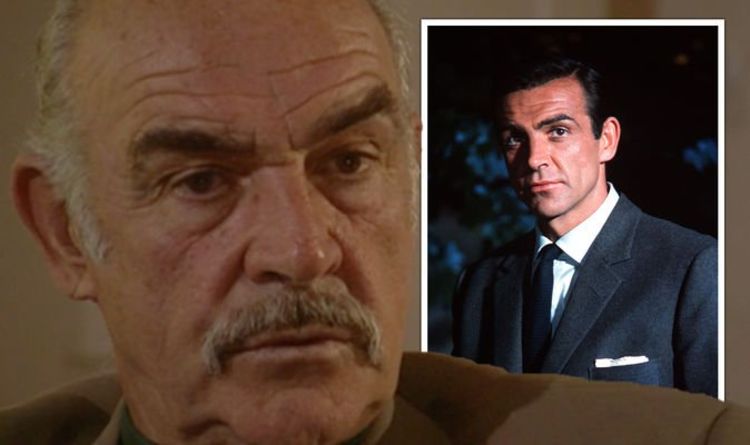 Sean replied: “Well, yeah they did everything in my first introduction to the kind of perfecto, as it were, of Hollywood.

“I think they really wanted someone like Cary Grant,” he added.

The actor continued to detail how his appearance was perfected for the thriller film.

Explaining how his character was supposed to look perfect, Sean revealed the hair and make up team altered his appearance.

‘Get a chill in the kidneys!’ Sean Connery blasted ‘youth with their shirts hanging out’