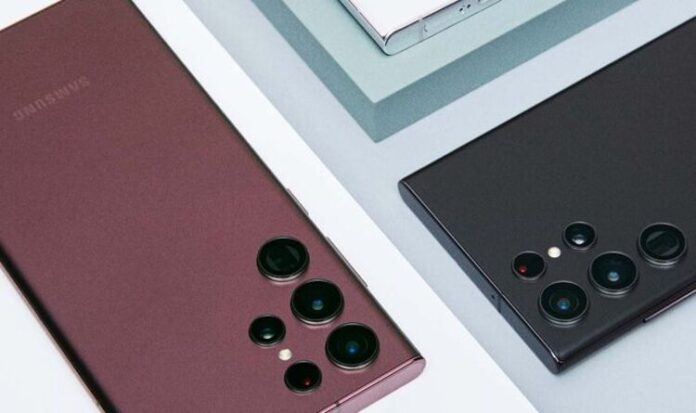 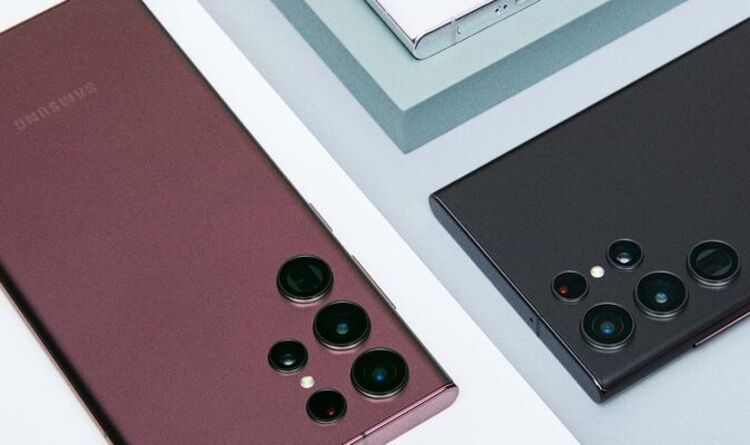 Samsung has made the process of securing this discount as simple as possible. You’ll be able to get an instantaneous discount on the Samsung website before you even send-in the old handset you’re looking to trade-in (free of charge, thanks to an envelope that Samsung will send to you).

Samsung had stated that its trade-in deals on Galaxy S22 pre-orders would expire on Thursday February 24, but it has made a welcome return following the Galaxy S22’s launch.

For anyone thinking of picking up this deal you’ll need to act quick as the offer is only available until Thursday March 10. Besides this huge saving, Samsung are running some other great promotions on the S22 range which will help sweeten the deal. If you order the Galaxy S22 Ultra 1TB model in the Phantom Black colour scheme then you’ll get an additional £50 saving on the handset’s price.

You’ll need to head to the Samsung website and use the discount code shown right at the top in the blue banner on the S22 Ultra page at checkout, with this extra discount available until March 6.

And the additional savings don’t stop there!

Orders for the S22, S22+ and S22 Ultra also come with a free pair of Galaxy Buds Pro, worth £219 bundled in, as well as 12 months access to Disney+. A year’s worth of access to the Netflix and Prime Video rival costs £79.90 if you pay for the full year up front.

If you’re after a Galaxy S22 or S22+ instead of the top-of-the-line Ultra model then you can still take advantage of a trade-in saving. You can save up to £400 on the price of an S22 or S22+ when you trade-in an old handset.

For anyone thinking of upgrading their handset this year, the Ultra model offers a bigger incentive than ever before.

Unlike the S21 family, the S22 Ultra offers a drastically different design to the S22 and S22+ as well as one killer, exclusive feature.

The S22 Ultra is basically a Note handset all but in name, with the top-end Galaxy S device have a design reminiscent of the phablet line- with square edges instead of the S22 and S22 Plus’s more rounded corners, as well as a huge 6.8inch AMOLED display.

Not only that, but the S22 Ultra boasts a distinct design on the rear, with the Ultra model ditching the camera bump seen on the S22 and S22+ in favour of unhoused rear camera sensors, which give the back of the phone a minimalistic, stylish look.

Get even MORE money off Galaxy S22 Ultra, but this discount isn’t around for long

New leak reveals huge Android 12 redesign and all could be...