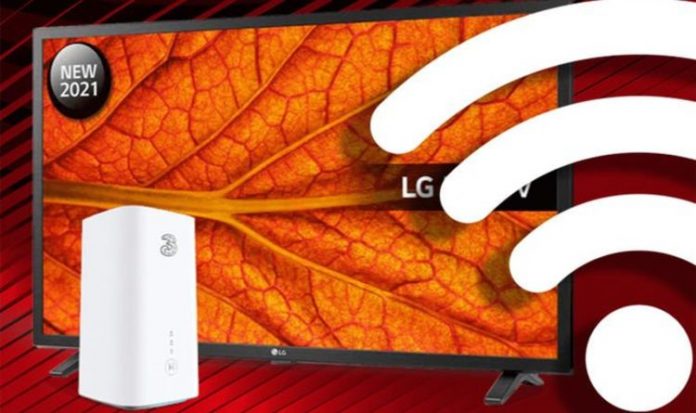 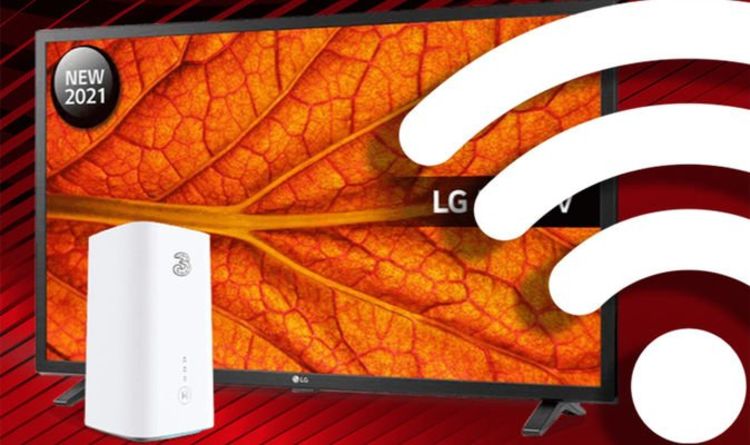 Fancy some free internet access until June next year or the delivery of a shiny new LG TV without paying a penny for it? Well, that’s exactly what some suppliers are offering right now in a bid to convince you to make the switch to their services. Express.co.uk has been taking a look at all the best broadband deals on the market in the run-up to Christmas and here are our top picks.

GET A FREE TV AND BROADBAND FOR £14 WITH THREE

Three is no stranger to giving away freebies with its broadband but this has to be one of their best deals to date. Not only can customers get internet access from just £11.50 per month but the UK supplier is also dishing out a free 32-inch LG TV to anyone who joins the firm.

There are two Three deals that include the TV with both using the company’s mobile network to beam the web into living rooms.

The cheapest option features 4G speeds with prices starting from £11.50 per month for the first six months – then £23 for the rest of the contract. This connection should offer downloads at around 100Mbps which is slightly quicker than the current UK average.

If you want something much faster then there are Three’s 5G speeds which now start from £15 per month for the first six months – then £30. 5G technology has the ability to whizz the web into homes at speeds in excess of 300Mbps.

GET FREE ACTIVATION WITH VIRGIN MEDIA

Virgin’s big Black Friday sale has now ended but the firm is still offering one incentive when you join. Right now there are no set-up fees to pay meaning it won’t cost a penny to get up and running.

Virgin offers some of the best connections in the UK with over 15 million homes now able to access speeds in excess of 1Gbps – at that rate you could download a full HD movie in under a minute. Virgin’s Gig1 option starts from £62 per month but there are cheaper bundles from the firm including M100 speeds for £28 per month.

Here are some of Virgin’s broadband prices:

One final bunch of deals that are worth checking out come from Hyperoptic. The company currently has free activation on some plans plus there are some pretty hefty price cuts.

Hyperoptic also delivers those 1Gbps downloads with customers currently able to grab this service for £35 per month (saving £25).

Amazon Echo Show 15 review: Alexa gets a big screen and...