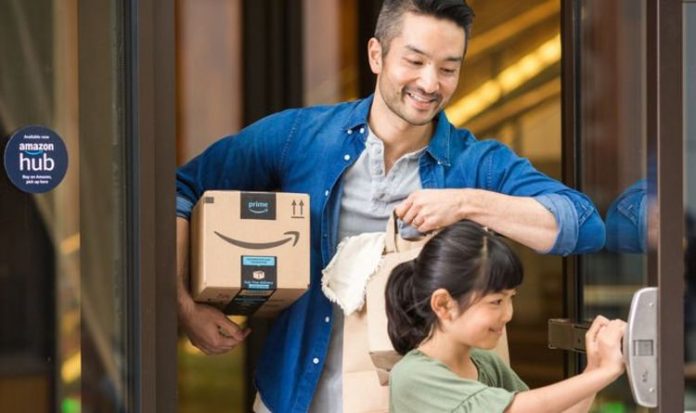 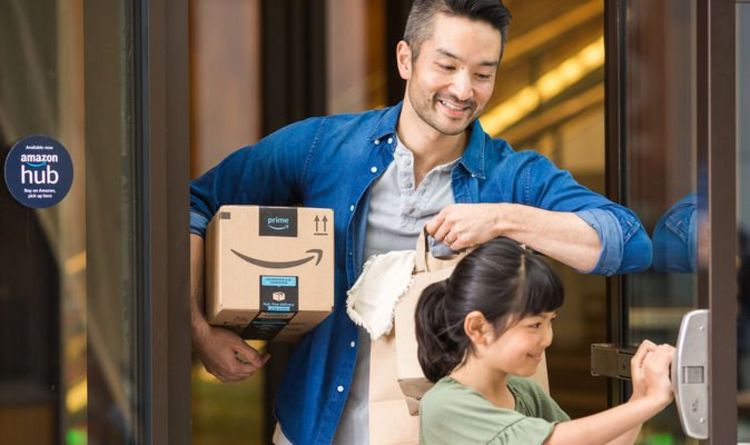 Amazon delayed its bombastic Prime Day sale, which despite the name is actually more of a two-day event these day, back in July due to the ongoing public health crisis. Rumours of a rescheduled date in early September swirled around for a little while, but have’t amounted to anything. However, we might now finally know when the blockbuster shopping event will take place this year.

According to an internal email seen by gadget blog The Verge, Amazon has chosen to hold Prime Day on October 13 – October 14 this year. The same email purportedly claims Amazon will confirm the date of the event on September 27, 2020.

In a separate message circulated internally, also reported by the excellent team at The Verge, Amazon warehouse workers were told that no holiday requests would be signed-off between October 13 and October 20, 2020. That suggests the Seattle-based company is anticipating a surge in demand and needs everyone on hand to ensure orders get out to customers on-time.

When asked about the Prime Day date mentioned in the leaked email threads, an Amazon spokesperson said: “Stay tuned for more details on Prime Day.”

For those who don’t know, Prime Day sees prices slashed across a wide range of departments on Amazon – from fashion, beauty, home and garden, to TVs, game consoles and smartphones. Discounts are usually available for a limited time, but can finish before their allotted time if Amazon runs out of stock (something that tends to happen when Amazon drops a product to its lowest-ever price).

In previous years, Amazon has also dropped the price of its own hardware, including Amazon Echo, Amazon Fire TV Stick, and Kindle ebook readers.

If you own an Amazon Echo, you can ask chatty voice assistant Alexa to keep you updated about Prime Day. That way you’ll find out when Amazon plans to hold its packed sales event as soon as it’s announced, whether that’s on September 27 or the following month.

Amazon has already confirmed to investors that Prime Day will be coming in its fourth financial quarter, which runs for three months from October 1, 2020. That adds some serious credibility to the date found in the emails from The Verge.

Regardless of when Amazon plans to hold its blockbuster sales event, the online retail firm likely wants to keep it distinct from Black Friday – an American sales event which has gained traction in the UK and Europe in recent years. Although Black Friday traditionally takes place on the Friday (obviously) that follows Thanksgiving, retailers have extended the sales to almost an entire calendar month.

According to Tamebay, a publication specifically for third-party sellers on Amazon, Black Friday deals are expected to start to surface on Amazon from October 26, 2020 and run for several weeks. If that’s correct, Amazon will want Prime Day done-and-dusted – with the high volume of orders out of the warehouse and on their way to customers – well before October 26.

Analysts estimate that Prime Day brought in approximately $6 billion in revenue for Amazon.

Millions of adults ‘unconcerned’ about online security – despite one in...