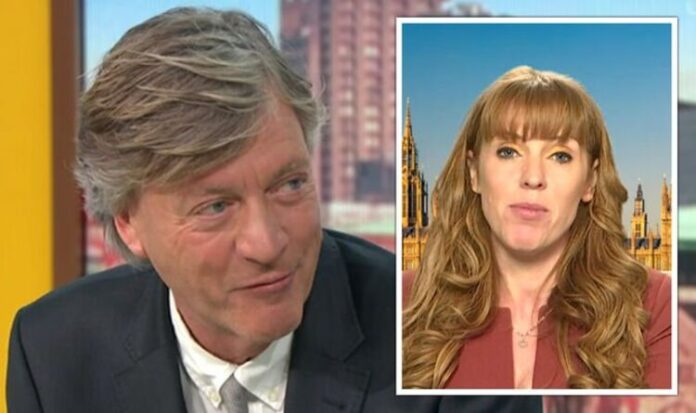 Later on in the interview, Rayner said: “I don’t think it helps to have a debate at that sort of level.”

Susanna Reid chimed in: “Just before you go Angela Rayner, because the definition of a woman took up a lot of time, because we are expecting fines in the wake of the party gate investigation, are you still calling for the Prime Minister to resign?”

The politician responded: “If the Prime Minister has broken his rules, and it is pretty clear to me that he has, and [he] gets fined because he went to parties when people could not see his dying loved ones then I absolutely think the Prime Minister should resign.”

Good Morning Britain continues weekdays between 6am and 9am on ITV.