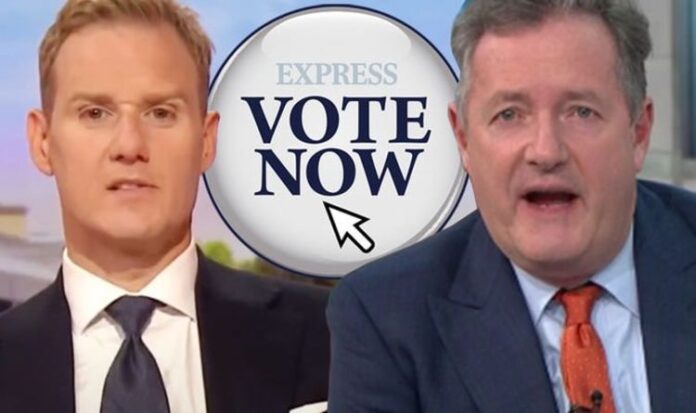 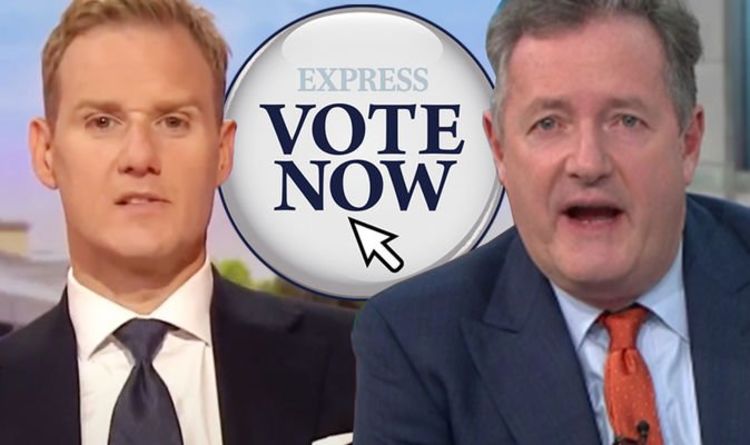 Or do you think Susanna should be given more air time?

ITV has packed its morning schedule with Good Morning Britain followed by Lorraine at 9am.

Holly Willoughby and Phillip Schofield then take over with This Morning until lunchtime.

On BBC One however, BBC Breakfast is followed by Morning Live at 9.15am with hosts Gethin Jones and Kym Marsh.

After that, Homes Under the Hammer is broadcast from 10am with other hour-long property and investigative shows airing.

Both broadcasters are now facing competition from Channel 4, which launched Steph’s Packed Lunch in late 2020 and from Jeremy Vine’s Channel 5 show.

GMB vs BBC POLL: Piers Morgan and Dan Walker in ratings battle – who do you prefer?