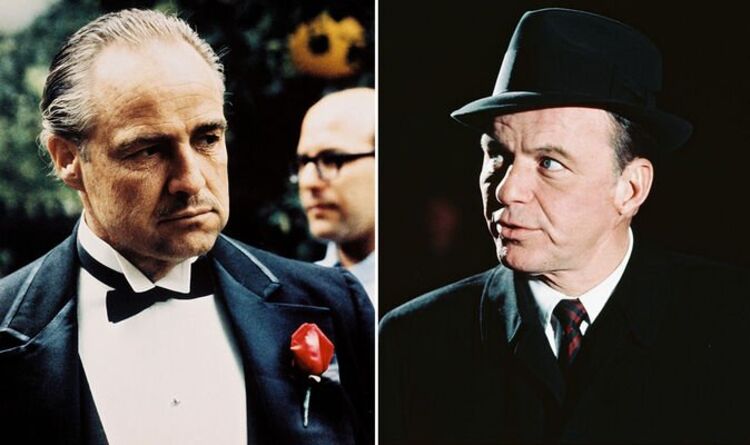 Writing in New York Magazine in August 1972, Puzo said how his famous millionaire pal told Sinatra: “I’d like you to meet my good friend, Mario Puzo.”

However, the singer didn’t even look up from his plate and replied coldly: “I don’t think so. I don’t want to meet him.”

The mystery millionaire then apologised to Sinatra for upsetting him and Puzo awkwardly tried to say that this introduction had not been his idea.

The furious crooner replied: “Who told you to put that in the book? Your publisher?” Puzo, who died in 1999, claimed that Sinatra then “started to shout abuse” at him.

‘Go ahead and choke!’ Frank Sinatra threatened ‘pimp’ The Godfather writer with violence