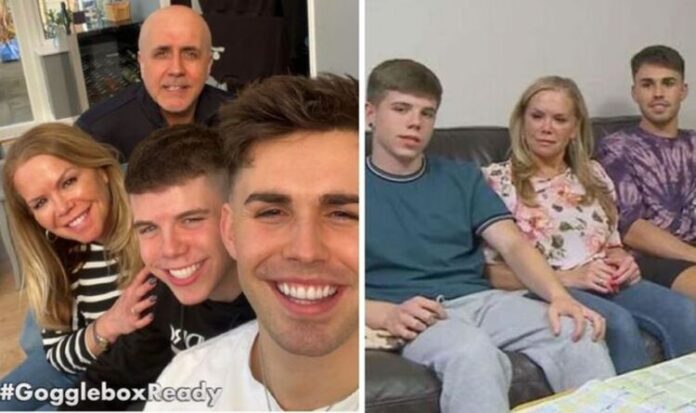 The Baggs family are one of the newest additions to the Channel 4 show Gogglebox, with the four members joining at the end of 2020. Father Terry,  Lisa and sons Joe and George have come under criticism from viewers of the show after the most recent instalment of the long-running series.

It wouldn’t be the first time the family was

After joining in season 16, the Baggs family were nowhere to be seen for season 17.

Rumours circulated suggesting that they had been given the boot but at the time members of the family took to social media signalling that it was due to Covid related reasons.

Airing on Friday nights, the Essex locals seemed to “annoy” fans during.

“For the people out there that are putting them down, how would you like people to behave toward your own family? #loveisgreaterthanhate.”

Despite only four members of the Baggs family appearing on the show, fans were surprised to learn that there was a third son that some deemed a “secret”.

Their oldest is called Danny  the show.