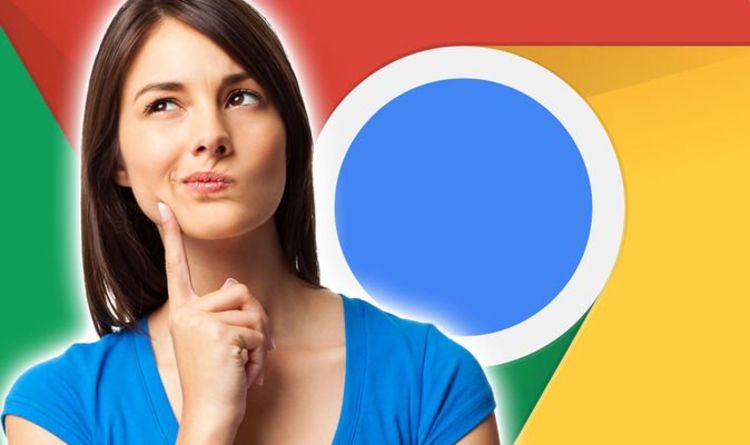 Google Chrome warning: You may want to remove these extensions from your browser

Facebook said both of the Google Chrome extensions used almost identical code to scrap data and sent it back to the same remote servers. The Menlo Park firm believes the two companies mentioned in their lawsuit are one and the same.

Currys launches big savings for May Bank Holiday – 4K and...