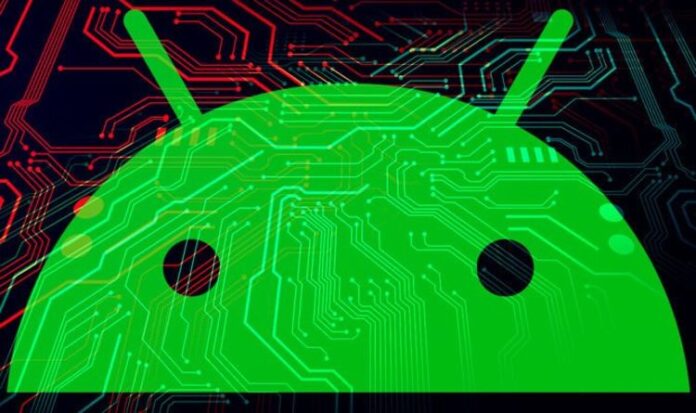 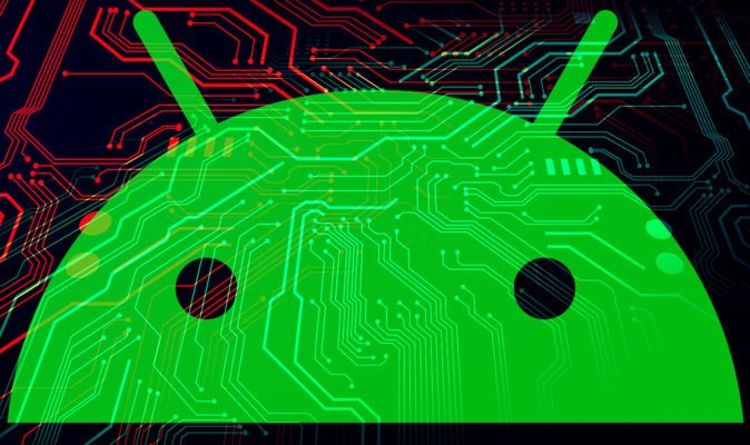 Google is set to make a core change to its Android operating system this summer… but only for those living in the UK and mainland Europe. Setting up a new Android device in these countries will now offer a choice of 12 separate search engines. Selecting one of these will change the default search engine for everything inside the operating system.

Since the European Commission fined Google a record $5 billion back in 2018, the company has been forced to offer Android users a choice of search providers when setting up a new handset. Previously, Google – which owns and develops Android – used its own hugely influential search engine to handle all voice and text searches inside the software.

This was deemed anti-competitive. Google agreed to allow up to three other providers to be listed as options during the set-up process. Rival firms had to enter a sealed bidding process to have the chance to be listed alongside Google as an option for Android tablet and smartphone owners. The European Commission has now stepped in once again after competitors flagged their misgivings about the approach.

According to a statement to TechCrunch, the European Commission confirmed that it had “discussed with Google means to improve that choice screen to address those concerns.”

The result will be available to all Android smartphones in early September. A redesigned choice screen will now feature up to 12 search engine providers, including DuckDuckGo, Yahoo, Bing, and more.

Whichever option you pick will be used for all searches from the homscreen as well as inside Google’s own Chrome web browser. Of course, other web browsers – available to download from the Google Play Store – like Microsoft Edge, Mozilla Firefox, or others can use their own choice of default search engine. Only Chrome will be forced to use the new system default.

“Following further feedback from the Commission, we are now making some final changes to the Choice Screen including making participation free for eligible search providers,” Oliver Bethell, Director, Legal at Google, wrote in a company blog post. “We will also be increasing the number of search providers shown on the screen. These changes will come into effect from September this year on Android devices.

Why your Samsung, Sony and LG TVs will all look hugely...