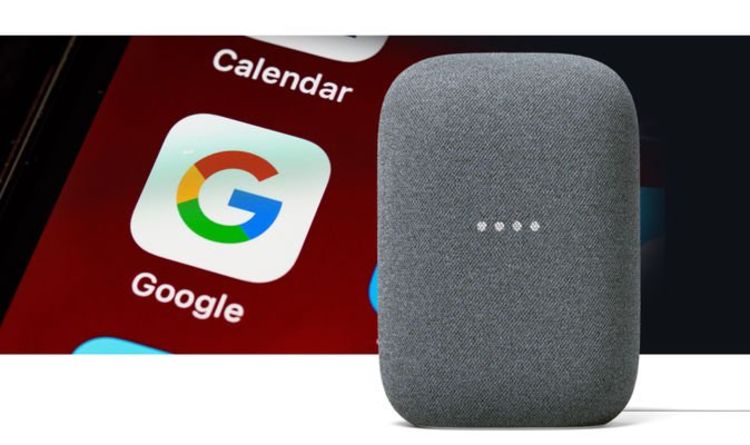 New evidence suggests Google shelved an exciting new feature for its Nest Audio speakers, which launched last month. And even more excitingly – there’s a chance the US technology company could decide to unleash the feature in a future software update for the latest Google Assistant-controlled kit.

Spotted by those eagled-eyed folks at Google-obsessed blog 9To5Google, Google left some telling clues about its plans buried deep in the HTML code of its product page for the Nest Audio. The text, which isn’t visible when browsing the listing right now – but only when diving into the HTML code, says “with Chromecast & Google TV Nest Audio becomes your home theater sound system.”

And on the UK version of the Google Store, the HTML code has been tweaked to reflect the, ahem, correct spelling too. It reads: “with Chromecast and Google TV, Nest Audio becomes your home cinema sound system.”

Of course, it’s possible that Google didn’t scrap the feature ahead of launch, but instead is now working on the extra functionality and decided to get the updated store listing ready ahead of the software update. Or, as previously stated, it’s possible that this is just a leftover from a previous version of the webpage written at a time when Google thought it would be possible to use the Nest Audio speakers as a home cinema system.

Either one, we really hope that Google enables this option very soon.

READ NEXT
Google Nest Audio review: If only it looked as good as it sounds

After all, arch-nemesis Amazon has already implemented a similar feature. If you have a couple of Amazon Echo smart speakers in your home, as well as one of the Seattle-based firm’s Fire TV set-top boxes, you can combine them all in your Alexa app to create a home cinema sound system. Not only that, but the Echo Studio – the priciest Amazon Echo speaker currently available, which focuses on audio quality – you can create a Dolby sound system with your Fire TV Stick or Fire TV Cube to upgrade your next movie night.

With the launch of the new Chromecast with Google TV streaming dongle announced during the same hardware showcase as the Nest Audio, it would make sense for Google to link both product lines to boost audio performance for those bingeing on a cinematic new series, or watching the latest Hollywood blockbuster.

Chromecast with Google TV is widely-rumoured to be updated with support for Google Stadia, the cloud-based video game streaming service, in the first few months of next year, so maybe Google will take the opportunity to boost the sound system for those with a few Google Home-supported gadgets around their home.

Until then, if you’re looking to buy a smart speaker that has the option to double-up as a sound system to boost the tinny built-in speakers included in your flatscreen telly, you’re better off opting for Alexa and the Amazon Echo ecosystem, rather than the Google Assistant-controlled devices, like Nest Audio and Chromecast with Google TV.