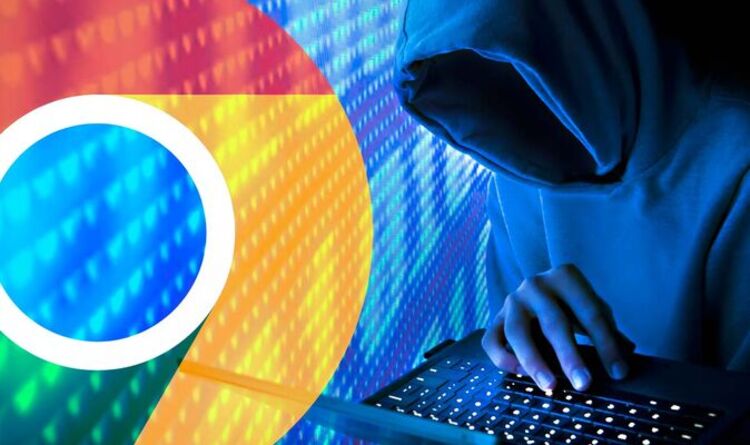 Millions of Google Chrome users are being warned about a serious vulnerability that has been discovered in the world’s most popular browser. The high-severity flaw, which has been given the dreaded zero day rating, takes advantage of a weakness within Chrome with Google confirming that bad actors have already utilised the glitch to carry out attacks. This makes it all the more pressing for the millions of Google Chrome users out there to take action to protect their browser and devices right now.

After being informed of the flaw earlier this week, Google worked at lighting-fast speed to release a fix within a day. That’s probably due to that zero day rating which means an exploit is already being used in the wild.

The necessary fix is being pushed out in Google Chrome version 100.0.4896.127 which will become available for all users in the coming days and weeks.

Google Chrome usually upgrades itself automatically, with the browser checking for updates and installing them when you close and relaunch the app. However, if you’re the type of person that keeps Chrome open for an extended period of time you may be waiting some time for the necessary changes to be installed.

Thankfully though, there’s a way you can kickstart Chrome into installing the latest update today.

To do this, simply head to the Chrome menu then choose Help and then About Google Chrome.

Doing this will let you see which version of Chrome you’re running and ensure the latest build is installed on your device.

Google revealed the latest update for Chrome, as well as details on the recently discovered vulnerability, in a blog post this week.

In it the Mountain View firm said: “We would also like to thank all security researchers that worked with us during the development cycle to prevent security bugs from ever reaching the stable channel.

The Chrome flaw was discovered by Twitter user @_clem1. Describing how quickly Google fixed this issue, Shane Huntley tweeted: “Another Chrome 0day (CVE-2022-1364) in the wild found by @_clem1. Reported to Chrome yesterday and updated release out now.

“Incredibly impressive how fast @googlechrome is getting at rolling out fixes”.

Every Virgin Media customer is getting free TV channels to watch...