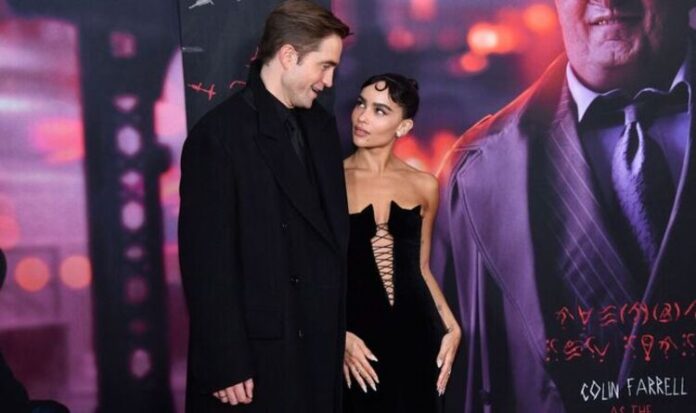 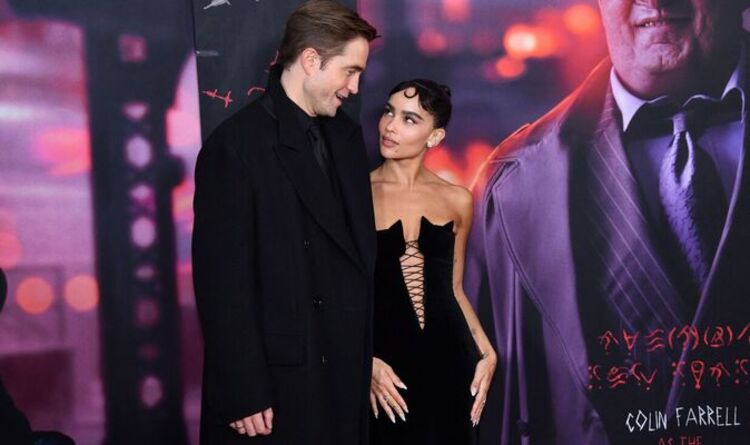 Pattinson serves his young vigilante hard-boiled in a wildly ambitious, nearly three-hour gumshoe movie. “Two years of nights have turned me into a nocturnal animal, growls Bruce Wayne in a Philip Marlowe-style voiceover as he surveys a rain-lashed, crime-ridden and virtually black-and-white Gotham City.”

His main weapon is his almost-suicidal urge to pick himself up after a beating. There are no superpowers here. The closest we get is Wayne’s Sherlock-like brain, which Gordon harnesses to track down a serial killer.

This is Paul Dano’s Riddler, not a flamboyant loon in a green onesie, but a creep in a gimp mask inspired by the Zodiac Killer.

An unrecognisable Colin Farrell raises much-needed smiles as a motor-mouthed mobster nicknamed The Penguin, while Zoë Kravitz provides a touch of glamour as slinky femme fatale Selina Kyle. As she leads a double life as a cat burglar with a pointy-eared balaclava, you don’t need to be a detective to decipher her place in comic-book history.

This is the longest and darkest Dark Knight movie ever made.

Thanks to great casting, stylish direction and dastardly plotting, the time flies by faster than the Batmobile.