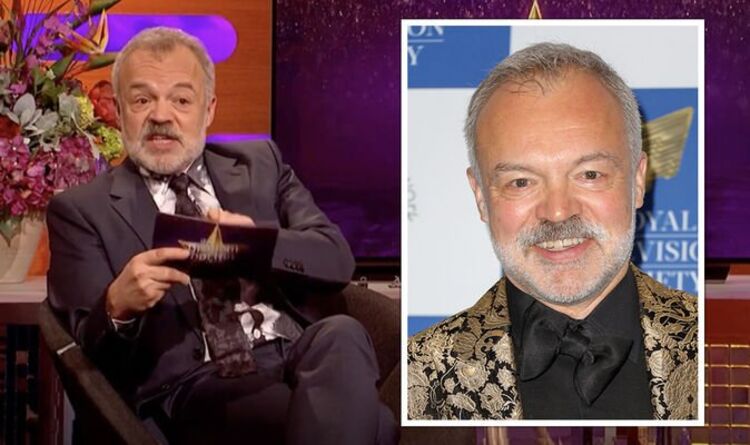 Speaking to Express.co.uk at the Royal Television Society Awards, Graham admitted he was “surprised” to be nominated for the Outstanding Contribution Award.

Reflecting on the nomination, the veteran host said: “It’s really nice to be nominated after all these years and it’s nice to be remembered.

“Shows tend to go after the bright young people that come along so the fact people are still noticing the Graham Norton Show is nice.”

When asked what the secret to his talk show’s longevity was, the star revealed: “I think what we have tried to do is give guests the best possible time, nothing bad happens, and that gives us the best names.”