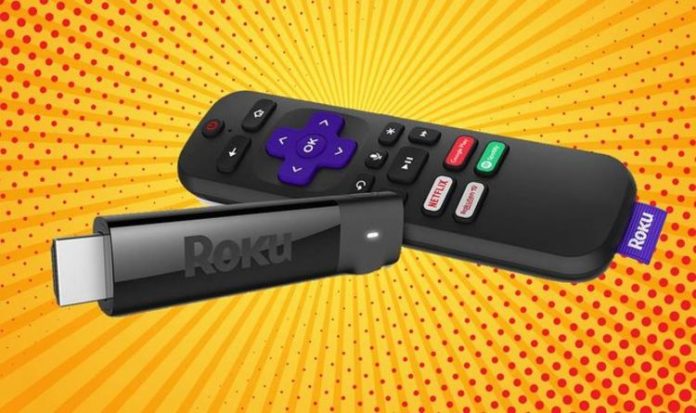 If you own a Roku device such as Roku 4K Streaming Stick, Roku Express or Roku Premiere Player then you’ve just received some great. A long-running dispute between streaming gadget maker and YouTube had left the future of the app on the Roku platform in jeopardy, with it looking like the Google-owned service could have been delisted on Thursday December 9. However, thanks to a last-minute deal struck at the 11th hour YouTube will remain on Roku devices, thanks to a multi-year agreement that was finalised this week.

The deal brings an end to a dispute between Google and Roku which has rumbled on during this year.

Back in April the app for the YouTube TV service (which isn’t available in the UK) was removed from the Roku store as the distribution agreement between the two parties expired without renewal.

Anyone that had already downloaded the app prior to this was still able to keep using it, with Roku advising these customers in an email not to delete it.

For months the two parties were at loggerheads, with Roku accusing Google of anticompetitive behaviour such as the manipulation of search results and asking Roku for customer data which no one else has access to it.

Google, for its part, denied such claims as baseless and claimed Roku were trying to negotiate new deals for YouTube and YouTube TV at the same time instead of handling it separately.

While the YouTube TV deal with Roku expired in April, the deal for the YouTube app expired this month – with time looking like it was running out for an agreement to be struck.

But thankfully for Roku users, after months of stalled negotiations the two parties have agreed on a deal to keep YouTube on the Roku platform.

If you had been thinking of buying a Roku streaming stick, but had been holding fire waiting to see what transpired in the YouTube saga, then now is the perfect time to pick one up.

And if you hunt around you can pick up a Roku streaming device for a cut price in the run-up to Christmas.

At Argos right now you can get 10 percent off the price of any Roku streaming gadget listed online using the TECH10 voucher code.

This discount is available on products such as the entry-level Roku Express HD Streaming Media Player (priced at £29.99) to the premium Roku Streambar (RRP £129.99).

Great news for Roku TV Stick users, hugely popular app is NOT being deleted after all

Are you missing text messages? iPhone owners complain about glitch in...