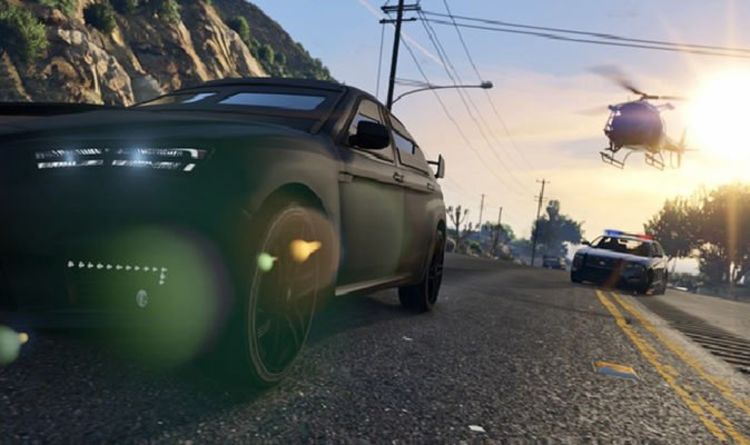 Rockstar Games are going to make fans wait even longer before they finally announce the GTA 6 release date for PS5 and Xbox Series X.

There’s been plenty of rumours regarding the next-gen project, including leaks regarding its setting and location.

But as many gamers will already know, much of this has to be taken with a big pinch of salt until Rockstar make their own announcement.

An example of this would be a recent map leak, which has now been debunked as something that could have been made outside of Rockstar Games.

And based on the most recent reports and sources, it could be another year before any solid GTA 6 news is shared.

The PS5 and Xbox Series X will have been available for some time, and the growing playerbase will be interested in the next AAA game.

With GTA 6 out of the limelight, for now, fans have been keeping an eye on things going on around Rockstar Games.

The next big project which will be coming from the famous studio will be the next exciting expansion for Grand Theft Auto Online.

And the launch of the PS5 and Xbox Series X drawing closer, we may find out more about the big GTA 5 expansion in the coming weeks.

This would fit in with Rockstar working on a next-gen version of GTA Online, albeit, not expected to launch until the second-half of 2021.

“The new generation versions of GTAV will feature a range of technical improvements, visual upgrades and performance enhancements to take full advantage of the latest hardware, making the game more beautiful and more responsive than ever.

“And for the massive and vibrant community of Grand Theft Auto Online players worldwide, the journey through the ever-evolving, shared world of GTA Online will continue on to the new generation with more new updates including additional GTA Online content exclusive to the new consoles and PC.

“There will also be a new standalone version of GTA Online coming in the second half of 2021, which will be available for free exclusively for PlayStation 5 players during the first three months.”