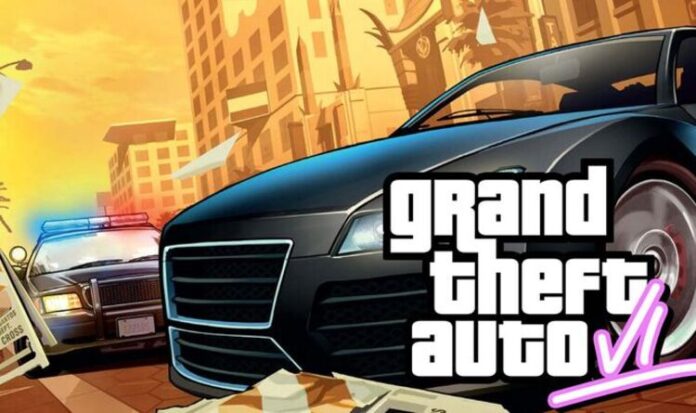 This year has already seen the news Grand Theft Auto fans have been waiting for drop, with Rockstar Games confirming work on the next GTA is “well underway”. And as rumours swirl around that the first ever trailer for GTA 6 could drop in 2022 gamers have also been given another tantalising update about the highly anticipated game. This comes courtesy of Reddit user CoryLVV, who spotted a patent which could hint at the size of the GTA 6 map.

In a post online the Redditor discussed the patent which would see a revolutionary new system introduced so players can move around an online game world’s map seamlessly and without interruption.

The system describes a map which is divided into different sessions, which each area of the map populated by a set number of players.

It would enable players to move from one area of the map, or session, seamlessly without any loading screen popping up. This would help create the illusion that the map in question is populated by hundreds of different players at any given time.

So why is this important for GTA 6? Well, as CoryLVV points out, this type of system would need to be implemented if a game’s map is extremely large.

Which could mean the world Rockstar Games is building for the next Grand Theft Auto may be massive.

CoryLVV explained: “This (most likely) means GTA6’s map is very large and they needed to come up with a system to make the map seem more populated than the session could handle.”

Of course, this patent doesn’t necessarily relate to GTA 6. But it would be in keeping with previous alleged leaks about the next Grand Theft Auto.

According to the rumour mill, the next GTA will feature multiple locations including Vice City and a locale in South America.

GTA 6 will allegedly have a storyline influenced by Netflix hit Narcos and the plot will be about drug running.

If that’s the case, and players are moving between GTA’s versions of Miami and South America, then a system where large maps need to be loaded up quickly could be required.

As always with rumours it’s best to take claims with a big pinch of salt until official confirmation.

Thankfully though, GTA fans may find out more about GTA 6 sooner than many people think.

Rockstar Games has an investors call scheduled for May and it’s been speculated that more news on GTA 6 could drop before then.