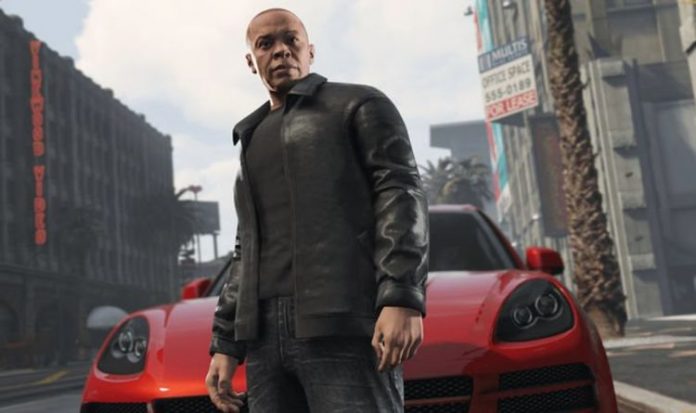 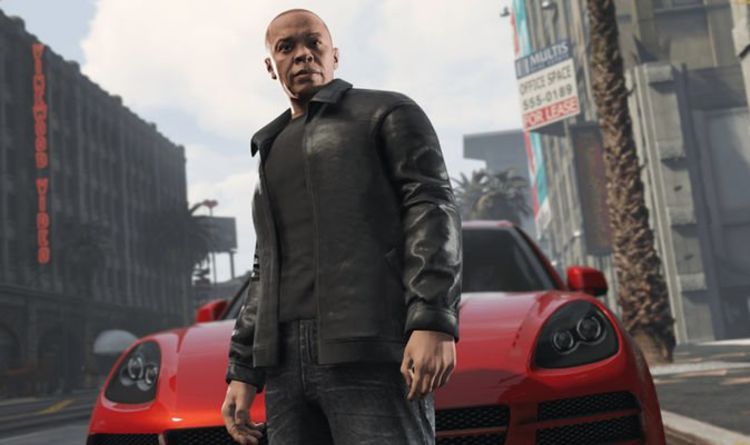 The final GTA Online update for 2021 is launching soon and is set to add exciting new content to the world of Grand Theft Auto V.

The good news is that everyone will be gaining access to The Contract DLC simultaneously, no matter if they are playing on PlayStation, Xbox or PC.

And while Rockstar Games has not shared a complete schedule for when the new expansion will be arriving, we do have a pretty good idea of when the next patch will be released.

GTA’s multiplayer mode has been around for a long time, and fans have gotten used to how new expansions are released.

Unfortunately for those who want more content, Rockstar usually waits every few months before launching something new.

But the wait is almost over for the latest DLC to drop in GTA Online, complete with a returning character.

Instead of focusing on new Heist missions or racing content, Rockstar Games will add a story DLC of sorts.

GTA Online: The Contract will feature the return of Franklin and his dog Chop, among a number of other familiar faces.

Players connect with Franklin, expert hacker Imani, Lamar Davis and Chop the dog as they work to track down the legendary producer’s missing phone and the unreleased music it contains.

The free DLC will add brand new tracks from Dr. Dre alongside other artists, as part of an all-new radio station.

WHEN IS THE NEW GTA ONLINE UPDATE COMING OUT?

This new multiplayer expansion is expected to be quite chunky, and gamers should be ready to find some extra space to accommodate all the new content.

Based on previous releases, we would expect the GTA Online update time to be set for around 11am GMT.

As a prediction, we would expect the rollout to begin sometime after 9am GMT and possibly continue for several hours as Rockstars launches the patch across PS4, Xbox One and PC at slightly different times.

We’re not expecting any more guidance from Rockstar on the subject but if they do post more information we will make sure to add it here.

Back to the new DLC, and a new message from the GTA Online team has outlined just what to expect when The Contract drops later this week, telling fans: “In the years since he and his accomplices knocked over the Union Depository, renowned Los Santos hustler Franklin Clinton has been making moves of his own.

“Welcome to F. Clinton and Partner, a new “celebrity solutions agency” catering to the Vinewood elite in need of solutions to high-society problems.

“Franklin needs two things to get the agency off the ground: a reliable partner and a big-ticket, high-profile client. With your longtime LS contact — and newly aspiring cannabis entrepreneur — Lamar Davis making the connection, you can be the partner that helps Franklin take the business to the next level.

“Meanwhile on the other side of the city, DJ Pooh has been reaching out to Franklin about an exciting potential client: his close friend, Dr. Dre.

“Lost in the shuffle on his way to Cayo Perico last year, it turns out Dr. Dre’s phone isn’t just missing — it’s in the wrong hands. Not only that, but the phone also contains the hottest property in the city: new, unreleased music from Dr. Dre himself. This could be the big break your agency needs.

“Get ready for a wild and hilarious ride through Los Santos, from the mean streets of Franklin’s old neighbourhood to the hottest parties in the city, from debaucherous mansions to the offices of the FIB and everywhere in between as you join Franklin, expert hacker Imani, Chop the Dog, and crew to secure Dr. Dre’s precious tracks and return them to their rightful owner.”