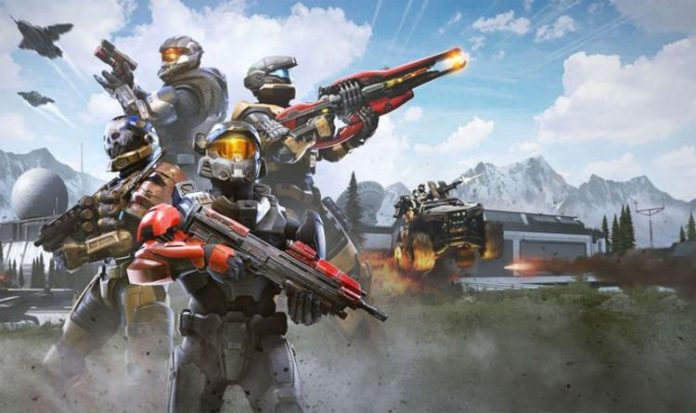 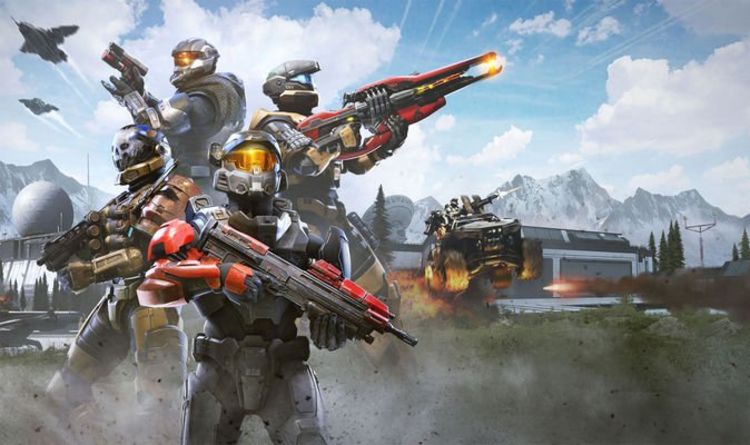 The new patch has a release date locked in for this week and looks set to be very popular with fans.

Until now, developers 343 Industries has not made it possible to select the run of game modes that have become famous in the Xbox franchise.

However, four separate new playlists will be added to the game, making it possible to enjoy Slayer, Fiesta, FFA, and Tactical Slayer (SWAT).

It appears that the decision to add this range of modes was made after receiving plenty of player feedback on the subject.

But that doesn’t mean that 343 will end the growing Slayer support here, with more variants being planned for the future.

As confirmed by 343, the new Halo Infinite Playlist update will be released on Tuesday, December 14.

“To address player feedback for Slayer in the near term, we’ll be releasing a basic Slayer offering to start and will look to bolster and expand with more variants in a future update.

“Next week’s update will also include adjustments to challenges including removing some particularly frustrating mode-specific ones, reducing some requirements for others, making the weekly ultimate challenge less intensive (getting there is tough enough), and adding brand new challenges specific to the new playlists.

“Personally I’m eager to check out a new challenge category that’s based on accumulating player score (a small initial step towards ‘performance based XP’). We’ll have some more details to share on Halo Waypoint next week.

“Lastly, on a semi-related note – please know that the team is aware of and actively investigating reports of intermittent hiccups affecting some players in BTB over the last few days. Additionally, the team is continuing to review Ranked matchmaking and player feedback around potential anomalies.

“Thank you to everyone who has shared constructive feedback and filed support tickets for issues you’re running into! More to come. Have a great weekend.”