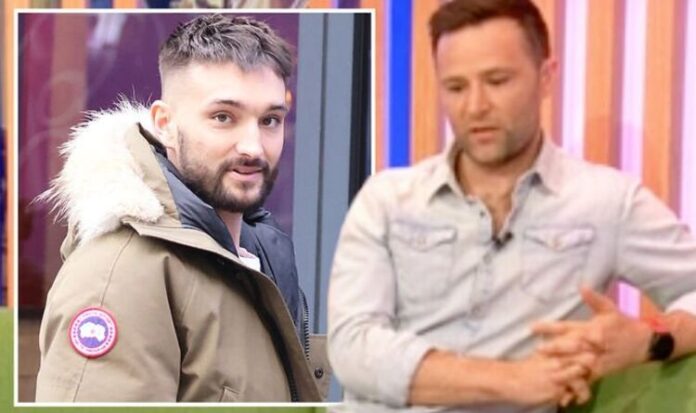 Following his diagnosis, he underwent 30 rounds of chemotherapy and 30 radiotherapy sessions, as well as physiotherapy to rebuild the strength in his left side after the tumour caused it to weaken.

In January last year, he admitted that losing his hair had been the most difficult thing as he told fans: “When I started treatment, my hair started to fall out, so after a morning at the hospital, I came home and told @being_kelsey to shave my head.

“I remember this so vividly, I felt like part of me was being taken away as I saw the hair drop to the floor. There were tears.”

In November 2021, he announced that the results of a recent scan showed his tumour was “stable” and “under control”.

Then in February 2022, Tom went to a private hospital in Spain to receive treatment for his tumour.

The One Show airs weekdays from 7pm on BBC One.