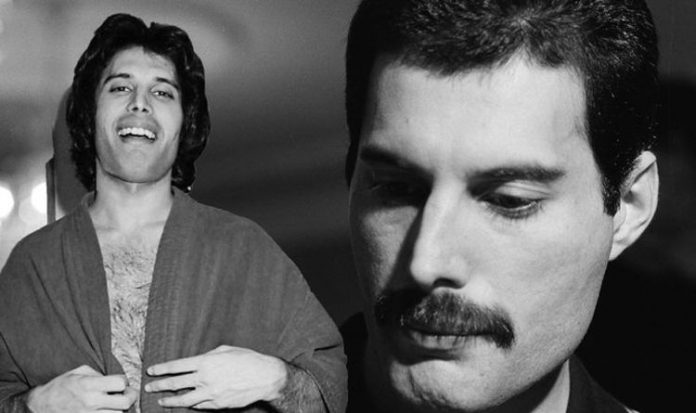 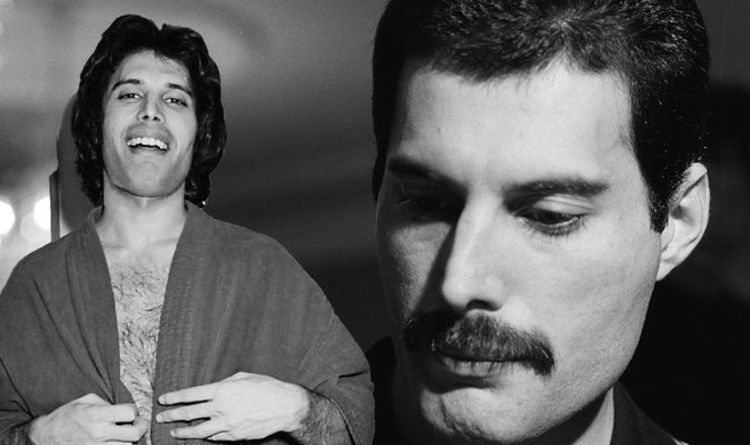 Freddie, of course, had first studied graphic art and design before he joined the band. His love of art flourished once he had the money and access to a whole new world.

He moved into One Garden Lodge in 1985 and soon started filling it with priceless and precious works of art and furnishings.

He later said: “I’m trailing over my Lalique and Galle vases – I’m up to my ears now. I mean, a lot of people used to say my house was like a museum, but now I’m beginning to agree with them. It’s getting very silly.”

He joked how he shared the problem with friend Elton John.