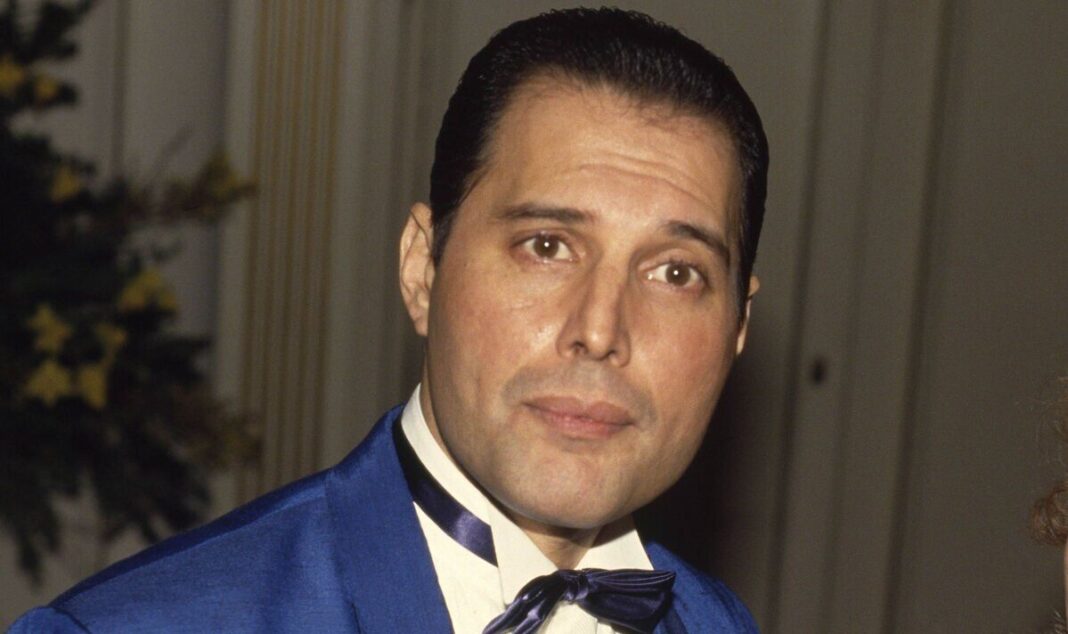 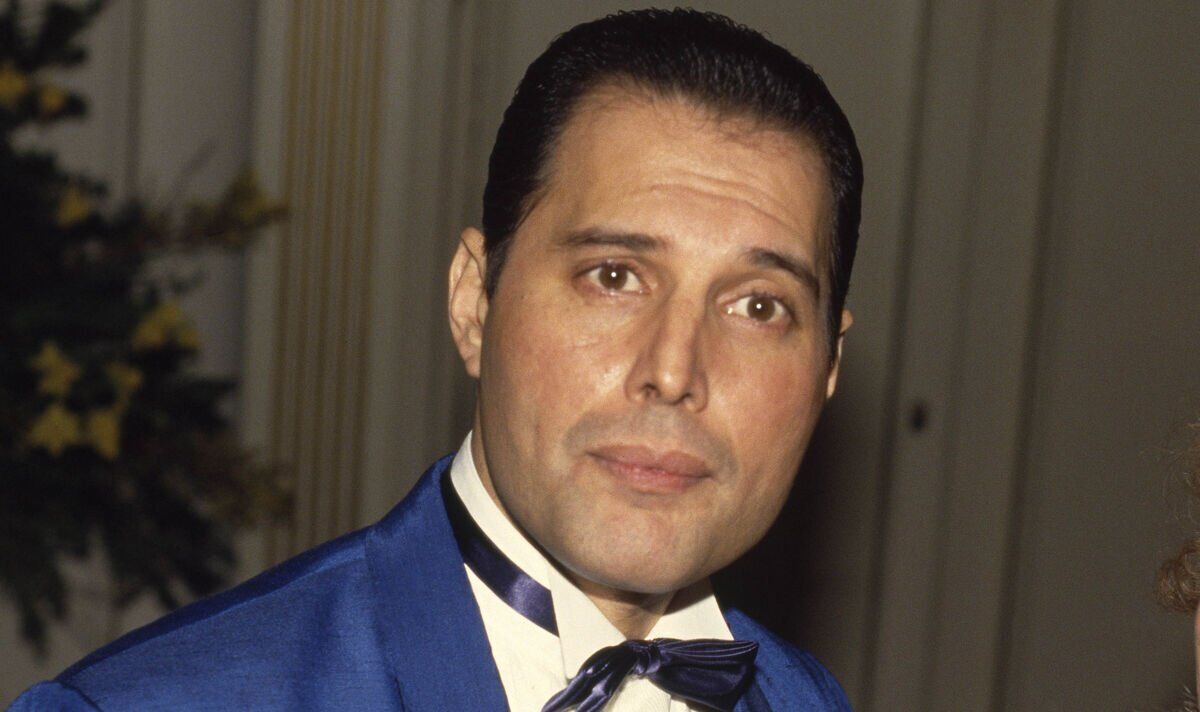 In the autumn of 1991, after months and months of mounting speculation, it was no longer possible to hide the fact that the Queen icon was terribly ill. The man who had seemed larger than life for so many years retreated to his private sanctuary, surrounded by his nearest and dearest. One Garden Lodge in Kensington was found for him by ex-girlfriend Mary Austin, and there he created not just a refuge but a place of great beauty. In his final weeks and days it was more precious than ever, and, as his strength finally failed, he made one personal request on November 20, just four days before he died.

Freddie had accepted that the end was coming and had stopped taking his HIV medication, although he continued with the very necessary pain medication.

He was looked after around the clock by Mary, who visited every day, as well as his partner Jim Hutton and his former partner (and chef) Joe Fanelli, both of whom lived with him, close friend Dave Clarke and long-term PA and friend Peter Freestone.

Peter spoke exclusively to the Express and described one particularly special moment, just four days before he died, that meant so much to Freddie as he said goodbye to a home that had been filled with so much love and laughter.

Freddie, of course, had first studied graphic art and design before he joined the band. His love of art flourished once he had the money and access to a whole new world.

He moved into One Garden Lodge in 1985 and soon started filling it with priceless and precious works of art and furnishings.

He later said: “I’m trailing over my Lalique and Galle vases – I’m up to my ears now. I mean, a lot of people used to say my house was like a museum, but now I’m beginning to agree with them. It’s getting very silly.”

He joked how he shared the problem with friend Elton John.

Freddie said: “I love those stories about Elton, where he had that problem where people were staying at his home at the weekends, in his spare rooms…

“They’d look under the bed and there would be Rembrandts and other such masters. It’s true. With me, it’s my Japanese prints that are just getting ridiculous.”

Elton himself described one of his last visits to see the bedbound Freddie at home, to find him still buying yet more art over the phone. Of course, he later emotionally discovered exactly what Freddie was doing.

Elton said: “Freddie loved collecting Japanese art and collecting it at auction. So while he was dying he was still buying things at auction. He would be surrounded on a bed and there’d be medicine all around him. Medicine cabinets and pills and auction catalogues.

“It was astonishing. I thought, ‘This is amazing. This man has such a love of life. He’s not thinking about dying whatsoever. He’s still thinking about art.’ He showed no fear to me about dying. No fear or sadness.”

In fact, some of those purchases were actually presents for the upcoming Christmas Freddie knew he would never see.

And on Christmas Day, Elton John answered his doorbell to find the delivery of a painting by Henry Scott Tuke who was one of his favourite artists.