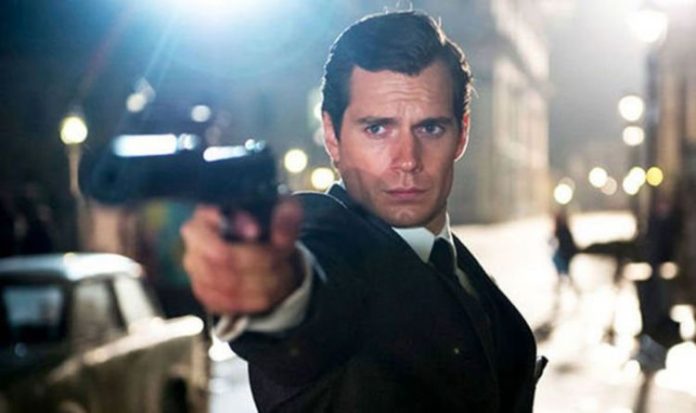 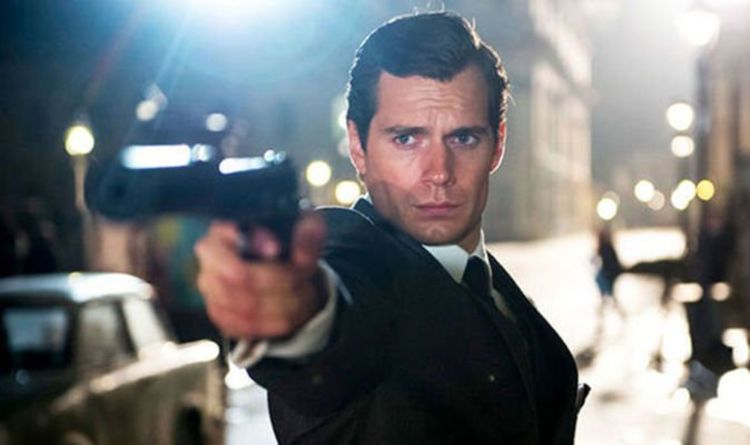 Argylle will be directed by Matthew Vaughn, who helmed the Kingsman spy movies which feature tons of Bond influences. In fact, his directorial debut was Layer Cake, which starred a pre-007 Craig.

His Kingsman prequel set during the First World War, The King’s Man, is about to hit cinemas and in one recent interview, the filmmaker said Cavill should be 007.

According to Collider, the 50-year-old shared: “Henry Cavill, that man was born to play Bond.

“When you see how he is in this film, I was just like, wow, this guy is everything you’d imagine Bond to have been, or be.”