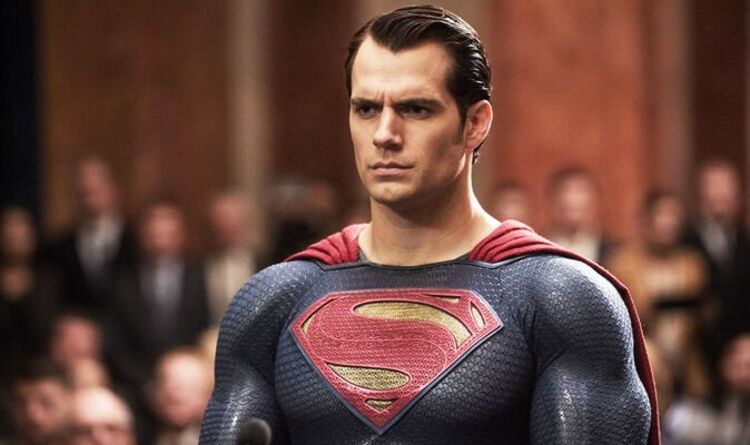 Screen Geek claimed: “According to our sources, newly cast Supergirl actress Sasha Calle is playing the Kara Danvers version of the character and will replace Superman actor Henry Cavill as the DCEU’s last survivor of Krypton. In the new rebooted timeline, the Kryptonian villain Zod kills Cavill’s Superman as a baby.”

Calle’s Supergirl is rumoured to be Kara Danvers aka Kara Zor-El, the cousin of Clark Kent aka Kal-El

If true, this would be very disappointing for The Witcher star’s fans, although it doesn’t mean he’s gone for good.

There’s evidence that Cavill could at least cameo in The Flash or have a small role like Batfleck before the timeline changes.