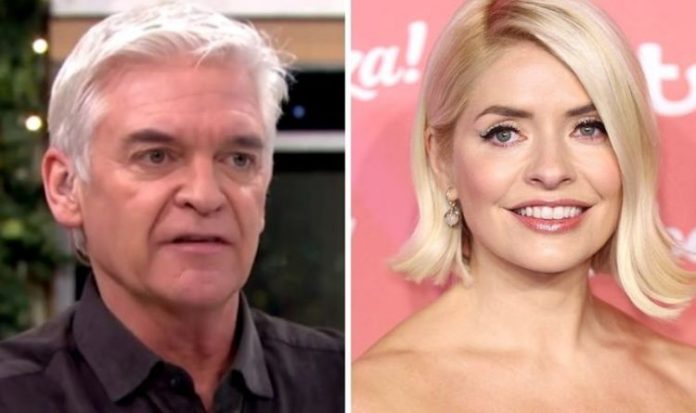 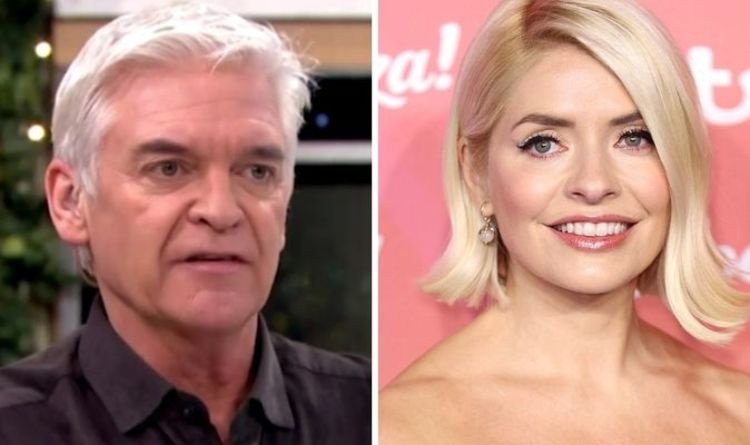 Holly is set to join Lee Mack and Wim ‘The Iceman’ Hof for the new BBC show, which will see celebrities embark on a journey of self-improvement and face a “unique test of mental strength like no other”.

The celebrities will tackle death-defying challenges in Europe’s harshest conditions in a bid to defeat their demons like anxiety and insomnia.

While Holly may be leaving Phillip for a couple of weeks to film the highly-anticipated show, she will still fly back to the UK at weekends to film ITV’s Dancing On Ice with him.

Sources close to the star have claimed Holly’s stint on I’m A Celebrity…Get Me Out Of Here! alongside Declan Donnelly in Ant McPartlin’s absence in 2018 have given her the courage she needed to embark on more solo projects.

“Holly loved I’m a Celeb so much it gave her the confidence to strike out on her own and do more mainstream solo TV projects,” a source informed the Sun.

“Holly did an excellent job filling in for Ant and was one of the highlights of the show that year.

“She has high career ambitions and is starting the year as she means to go on.”

They added: “However, she absolutely loves This Morning and her on-screen partnership with Phillip, so isn’t going anywhere long-term.

Holly has co-presented This Morning with Phillip since September 2009 after replacing Fern Britton.

She’s also presented Dancing On Ice with the 59-year-old on and off since it landed on screens in 2006.

A source told OK! Magazine: “She of course loves working with Phil, but she’s also a star in her own right and doesn’t have to rely on their partnership.”

“She’s done This Morning for so long and she enjoys it so much, but she’s happy to be adding something different to her schedule too,” they added.