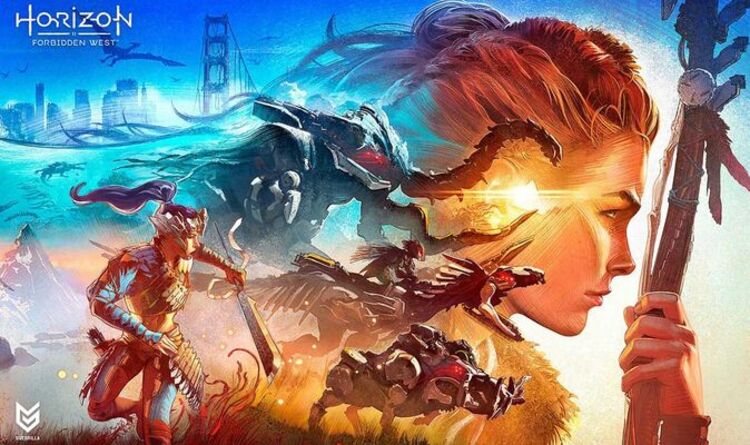 Eagle-eyed readers will notice that we’ve only listed the PS4 version of Horizon Forbidden West above.

That’s because the PS4 version of Horizon Forbidden West comes with a free upgrade to the PS5 edition.

Not only that, but it’s cheaper. So if you don’t have a PS5 yet, and are looking to play Aloy’s latest adventure right now, simply purchase the PS4 version and once you (fingers crossed) get hold of a PS5 console you can simply put the same disc in and play the next-gen version.

The PS4 version of Horizon Forbidden West has an RRP of £59.99. But if you shop around you can find it cheaper than that, with the cheapest price we’ve found £51.29.

At the time of writing this offer, from Zatu Games, is in stock. In case anything changes, we’ve rounded up below a range of options around the same price point…

Reviews for Horizon Forbidden West went live earlier this week, with the game boasting an 89 percent Metacritic rating based on 101 reviews.

We’ve rounded up some of these below…

Horizon Forbidden West review – Daily Star – 5/5: “You may have played its various parts before in multiple other games but the makers have taken the best of the rest and forged their own unique hit with a pitch-perfect story and exemplary gameplay.”

Horizon Forbidden West review – Twinfinite – 5/5: “Horizon Forbidden West is a spectacular sequel to one of the PS4’s best exclusives. Its narrative is one of its strengths, with unforgettable characters and twists and turns that maintain a solid pace throughout, and it’s combat has been expanded on, adding in new weapon and ammo types to make eliminating machines and humans an immensely satisfying experience. All of this is wrapped up in a world that feels more alive and meticulously crafted than its predecessor with visuals and animations that bring that special blockbuster feel Sony’s exclusives are now renowned for to the PS5.”