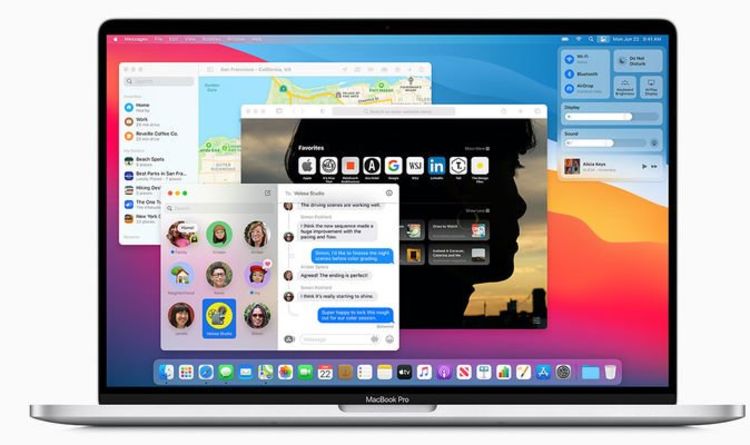 macOS Big Sur was announced back in June with this huge operating system upgrade bringing a swathe of new features to your iMac and MacBook computers. Since it was first revealed during Apple’s online-only WWDC Developers Conference, the US tech firm has stayed tight-lipped about when Mac fans will be able to download this software.

We thought there might be some news on a release during last week’s iPhone 12 launch but, sadly, there was no mention of Big Sur so a launch date remains a mystery.

Apple is no stranger to releasing its macOS updates in October – in fact the current Catalina arrived on laptops and desktops on October 7 2019 – so there’s still time for a release this month.

However, some recent rumours have also suggested that Apple is planning a major Mac event in November where it looks set to unveil its first laptops powered by its own processors rather the current Intel brains. If that’s true then it would make perfect sense for the firm to announce Big Sur during this showcase.

So, right now, unless you have accessed the macOS Big Sur public beta you can’t get all the shiny new features on your MacBook or iMac. However, there is a sneaky way to make your current devices feel like they’ve been upgraded to something new.

When Big Sur does arrive expect some big changes including redesigned icons, improved messaging and an all-new Control Centre, which should help deliver quick access to controls straight from the desktop.

Speaking about macOS Big Sur Craig Federighi saying: “macOS Big Sur is a major update that advances the legendary combination of the power of UNIX with the ease of use of the Mac, and delivers our biggest update to design in more than a decade.”

Samsung Galaxy Watch could finally get a big update and new...