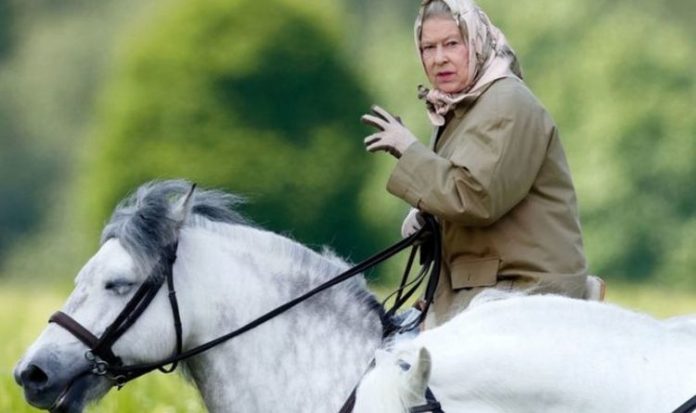 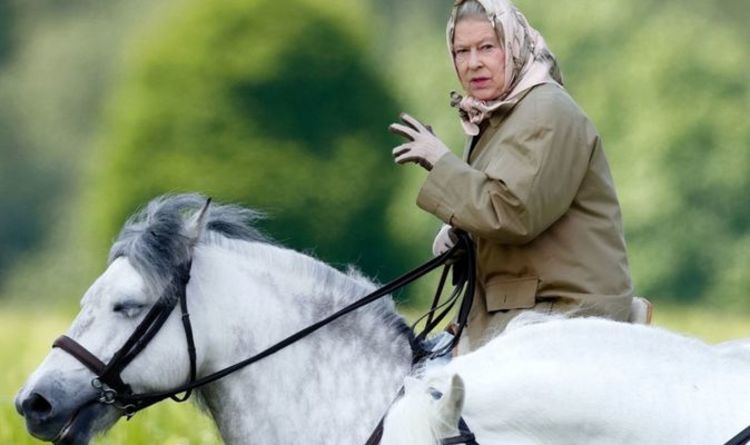 It’s well known the Queen sticks to simple dinners and lunches when she isn’t conducting her royal duties.

Her former chef, Darren McGrady, said that the Queen prefers simple meals such as a dish of fish or meat with a side of vegetables.

He added she tends to avoid carbohydrates, such as potatoes and pasta, especially in the evening.

Mr McGrady told House and Garden a typical lunch for Her Majesty would be Dover sole with wilted spinach.

Mr Abdeh told Express.co.uk: “If the Queen has a simple diet that contains vegetables and meat or fish that has been cooked in a health-conscious way, this could increase longevity.”

But regarding the Queen’s avoidance of carbs, he said: “There are conflicting studies on the topic of whether carbohydrates lessen your life.

“Data has started to show that the likes of pasta and potatoes are not as unhealthy and fattening as they were once perceived to be.”

How to live longer: Four rules the Queen follows to stay healthy