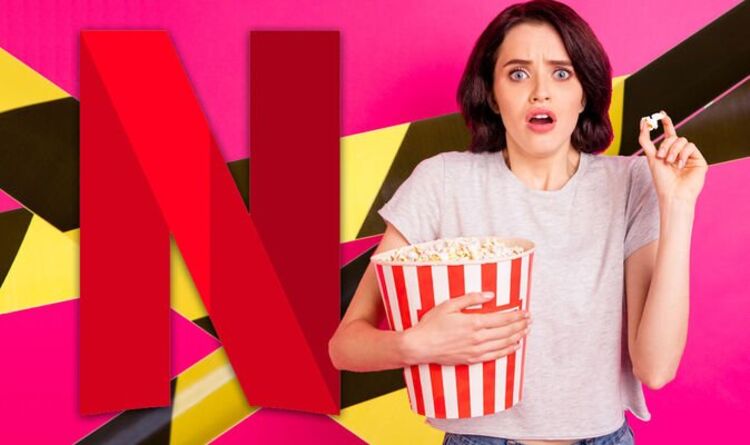 Netflix subscribers have been delivered some shock news this week, with some exclusive hit shows set to leave the streaming giant’s library soon. As reported by Gamesradar, on Friday a notice was shown on listings for Netflix’s Marvel series saying the boxsets would be leaving the streaming service on March 1. This message appeared when Netflix subscribers went to watch hit shows such as Daredevil, Jessica Jones and The Defenders.

Speaking to Express.co.uk, a representative for the streaming giant also confirmed that the Netflix license for these Marvel shows has ended and it will be reverting to Disney.

The final day to watch these shows will be February 28, so if you want to catch up and see the boxsets before they leave Netflix you’ll need to begin bingeing them soon.

The news is a bitter blow for the world’s most popular streaming service and its subscribers.

When Netflix first started dabbling in original content Daredevil was one of its first big hits, releasing back in 2015 to critical acclaim.

The first season has a whopping 99 percent Rotten Tomatoes score, and was the first in a long line of Netflix Marvel shows.

The Charlie Cox-fronted show was followed by other Marvel series on Netflix like Jessica Jones, Luke Cage, Iron Fist, The Defenders and The Punisher.

The third season of Dardevil launched back in October 2018, with showrunner Erik Oleson pitching a fourth season to Netflix in November.

However, despite the show’s success that month Netflix announced Dardevil was getting cancelled, an announcement which threw the future of the other Netflix Marvel shows in jeopardy.

Daredevil season three was followed by the second season of The Punisher and the third season of Jessica Jones in 2019, which were the last Netflix Marvel TV releases.

With the rights for these shows reverting to Disney after the end of this month, it remains to be seen if the boxsets will be added to the Disney Plus library afterwards.

If Disney Plus is not only able to get the entire back catalogue of these shows, and maybe even renew some of these shows (like Daredevil) then it will give Netflix subscribers a huge reason to sign up to the Disney service as well.

Apple iPhone 12 review: Yes, it has definitely been worth the...