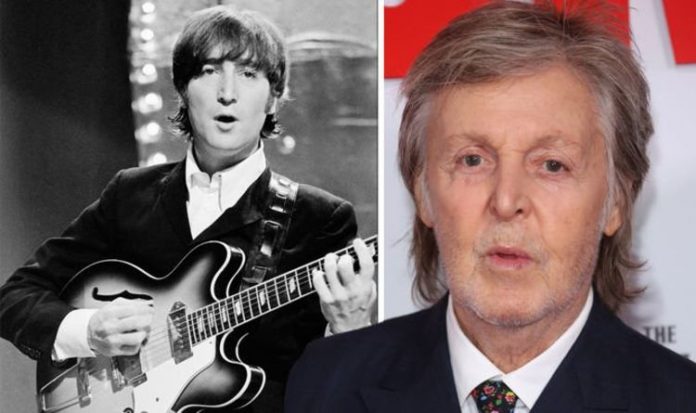 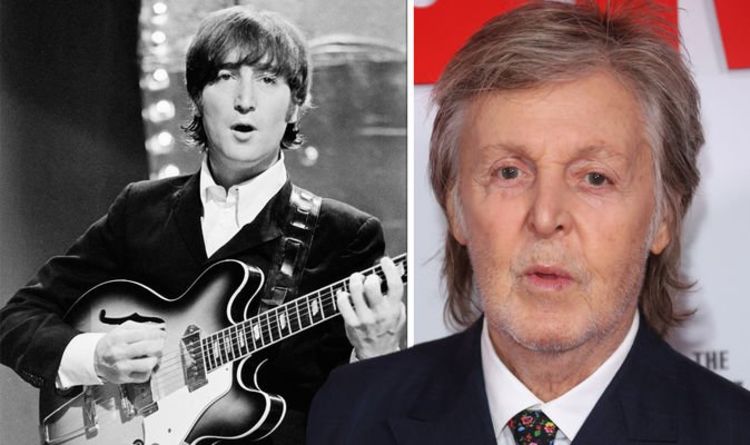 John Lennon was killed on December 8, 1980. The singer and guitarist from The Beatles was murdered outside his home, The Dakota, in New York City by a deranged fan. The 40-year-old left behind two children and his wife, Yoko Ono. But the man who had been his friend since he was a teenager, Paul McCartney, was equally as bereft.

After the news of Lennon’s death had been made public, McCartney was asked on the street how he felt about it.

His instant reaction was not what you might have expected. He quickly replied: “Drag, isn’t it?”

Fans now know that McCartney had simply not come to terms with the event. He has since spoken out about how he really felt once Lennon’s death had been announced.

McCartney and his wife, Linda McCartney, were interviewed by Playboy four years later, in 1984, where he opened up fully.

Linda commented: “With John’s thing, what could you say? The pain is beyond words. You can never describe it, I don’t care how articulate you are.”

McCartney explained that after learning of Lennon’s death, he returned home to be with his family.

He said: “We just went home. We just looked at all the news on the telly, and we sat there with all the kids, just crying all evening.”

McCartney recalled: “What happened was we heard the news [of Lennon’s death] that morning and, strangely enough, all of us… the three Beatles, friends of John’s… all of us reacted in the same way. Separately.

“Everyone just went to work that day. All of us. Nobody could stay home with that news. We all had to go to work and be with people we knew. Couldn’t bear it. We just had to keep going. So I went in and did a day’s work in a kind of shock.

“And as I was coming out of the studio later, there was a reporter, and as we were driving away, he just stuck the microphone in the window and shouted: ‘What do you think about John’s death?’ I had just finished a whole day in shock and I said: ‘It’s a drag.’

McCartney added that he gives a lot of “flip” answers in his life.

He remembered when his mother died the first thing he said was: “What are we going to do for money?”

“It’s like a lot of kids; when you tell them someone’s died, they laugh.”