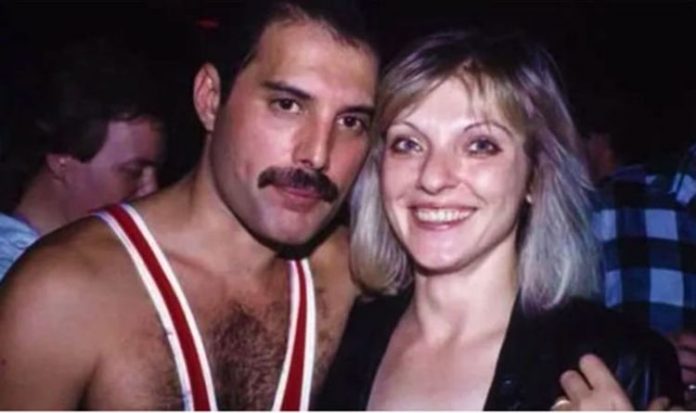 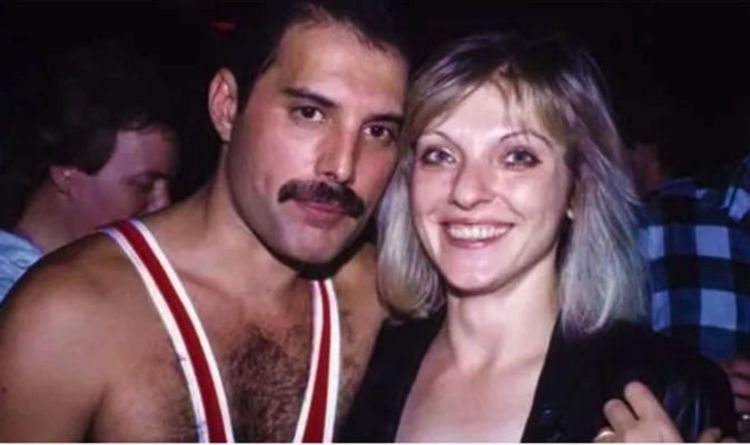 It seems hard to believe (and even harder to accept) that the world lost Freddie thirty years ago. After valiantly battling AIDS, holding court and entertaining friends and family from his bed even in the final weeks, the star finally let go on November 24, 1991. As his condition had deteriorated, Freddie only allowed his inner circle to see him in those last days, and they were there, day and night, making sure that he was never alone. SCROLL DOWN TO WATCH MARY TALK ABOUT HOW THEY MET AND THEIR ENDURING LOVE

Mary dated the Queen star for six years until 1976, but remained by his side for the next 15 years as his devoted friend.

He left her his West Kensington mansion and the bulk of his fortune. Although he moved on and dated men, ending up with Jim Hutton, Freddie and Mary’s bond was unbreakable. She was one of the very few people he trusted to care for him in his final days.

Mary said: “During those times I did really feel such love for him. They were the moments I remembered every time I looked at his bed. I would sit every day next to the bed for six hours, whether he was awake or not.

“He would suddenly wake up and smile and say, ‘Oh, it’s you, old faithful.'”

Mary still lives at One Garden Lodge, West Kensington. The home is believed to remain as Freddie left it, although it took many years before Mary was finally able to go into his bedroom and face her memories.

She said: “I’d spent so long with him being unwell and there were so many memories in that room. Memories of him suffering. I just saw this very frail man lying in his bed and remembered all the little things that I used to do for him. Combing his hair, because he’d lie back and all his hair would be sticking up.”

Freddie had famously said of Mary: “I’ll love her until I draw my last breath.”

And that’s exactly what he did.