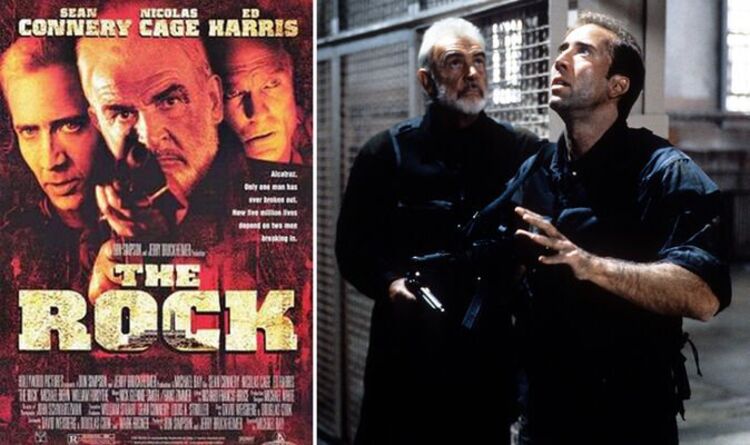 Speaking with Collider, Bay continued: “[Connery] goes, ‘Sure boy. Sure boy.’ So my name on the set was Boy. And he’s a director eater. He hates directors. For some reason, I remember I was down on my knees. Effects were not that good during The Rock at that time. I wanted to be a magician. I really didn’t make that much money. I knew I would never beat David Copperfield, but I did magic for birthdays when I was a kid. Okay. But I had a big quarter, a large-sized quarter. And I put a wire in it, a steel bar and I would spin it towards a camera. So it looks like, there’s a scene where he takes a quarter, it flips on the table, and that’s the thing that he gets out of his handcuffs. He kind of hits his chair and he dents it, and he gets out of his handcuffs. So I was spinning this quarter, I’m down there, I’m doing it myself. Sean Connery’s looking at me and he’s got this wry smile.”