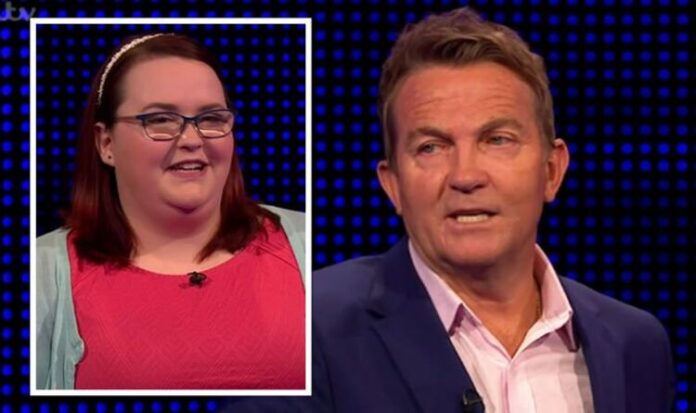 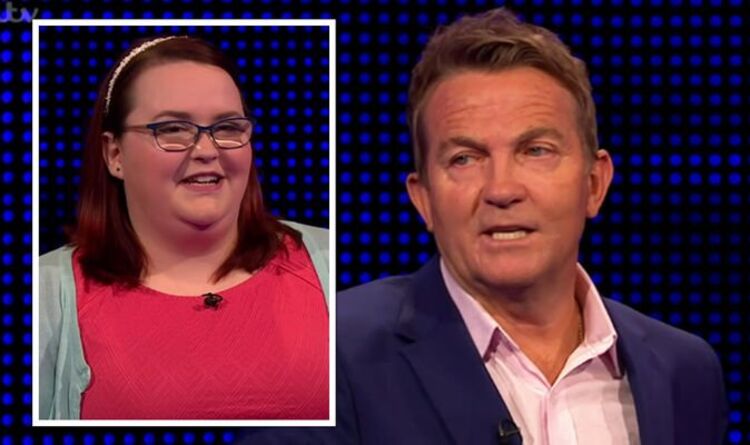 Gary, Damon, Sarah and Emma were all hoping to beat Jenny ‘The Vixen’ Ryan on the classic instalment of The Chase. The episode got off to a strong start after Gary made it through to the final after raising an outstanding £30,000. Damon and Sarah also impressed host Bradley Walsh and brought the prize fund up to a whopping £42,000. However, many viewers were left up in arms after the final contestant Emma played against the Chaser for minus £8,000.

Following Gary’s impressive round against the Chaser which saw him take the higher offer, Bradley gushed: “It’s a perfect start for a team.”

Damon also did exceedingly well and took on The Vixen for £8,000 which was added to the prize fund.

Sarah raised £4,000 in her cash builder round and successfully made it through to the final and brought the prize money up to a staggering £42,000.

However, the final contestant Emma only achieved £2,000 in her opening round which is when the game took a turn.

Emma shocked viewers at home when she decided to play against the Chaser for minus £8,000.

As Emma neared the end of her run, it looked like she was going to be caught but she answered enough questions correctly to make it through to the final and lose £8,000 for the team.

Jenny praised the player following her success, saying she did the right thing for the team.

But Bradley had other thoughts as he shook Emma’s hand and said: “Don’t look at social media.”

Despite the backlash, other Twitter users reminded The Chase viewers the show should not be taken too seriously.

Simon Atkinson said: “Just switched on The Chase then saw everyone raging on Twitter. Cool ya jets people. It is a game show, that’s all! Relax.”

Andy Willetts quipped: “Reading the tweets… wow some of you really get upset #thechase.”

Following Emma’s decision to accept the minus offer, the team found themselves playing in the final for a new total of £34,000.

“We have a full house here and we are playing for £8,500 each in the final,” Bradley exclaimed ahead of the intense final round.

Unfortunately, the whole team was soon defeated by Jenny and had to walk away with nothing.

Following their loss, The Vixen said: “I was on a decent run of form there and there was not much opportunity to push me back there. Really strong quizzing on the show there though.”

The Chase continues on weekdays at 5pm on ITV.