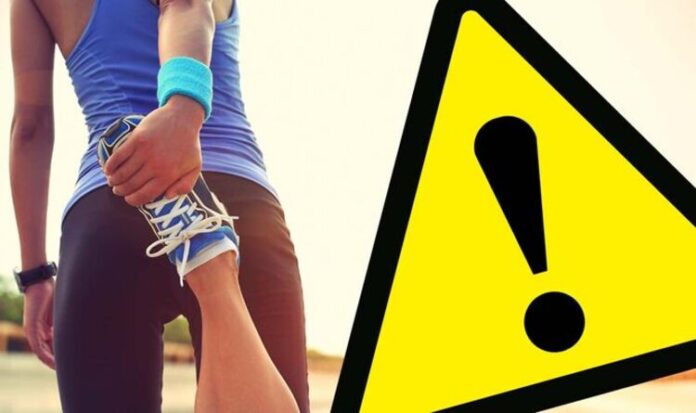 Fitbit has issued an urgent recall for its Ionic smartwatch, which has been purchased by some 1.7 million people around the world. Fitbit is recalling the wearable, which usually is priced around £220, after reports emerged that the battery inside the fitness tracker could overheat and burning users’ wrists. The Fitbit Ionic recall was announced by the US Consumer Product Safety Commission, which reported the battery overheating issues could cause a “burn hazard”.

Some 174 cases of battery overheating have been reported with the Fitbit Ionic, including 118 cases where people were burned. Two of those injured suffered with third-degree burns, while four others had second-degree burns.

Fitbit, which was acquired by tech giant Google in 2021, sold around one million Ionic devices in the US and 693,000 internationally. If you have a Fitbit Ionic, you need to stop using it immediately. You can send it back to Google by heading to this website and filling in your details.

Refunds are being given to all Fitbit Ionic owners, which offers health tracking features such as activity, heart rate and sleep monitoring. Fitbit is also offering special discounts on select Fitbit devices, bands, and services when customers return an Ionic smartwatch.

While Fitbit also has an FAQ page which provides more information on the recall. The fitness tracker makers says: “Fitbit, in conjunction with the US Consumer Product Safety Commission (CPSC), announced a voluntary recall of Fitbit Ionic smartwatches, which the company introduced in 2017 and stopped producing in 2020. The battery in the Ionic smartwatch can overheat, posing a burn hazard.

“The health and safety of Fitbit users is our highest priority. We are taking this action out of an abundance of caution for our users. We will offer a refund to Fitbit Ionic customers. This voluntary recall is specific to Fitbit Ionic devices. It does not impact any other Fitbit smartwatches or trackers. If you own a Fitbit Ionic, please stop using your device.”

In a further statement a Fitbit spokesperson added: “Customer safety is always Fitbit’s top priority and out of an abundance of caution, we are conducting a voluntary recall of Fitbit Ionic smartwatches.

“We received a very limited number of injury reports – the totals in the CPSC announcement represent less than 0.01% of units sold – of the battery in Fitbit Ionic smartwatches overheating, posing a burn hazard. These incidents are very rare and this voluntary recall does not impact other Fitbit smartwatches or trackers.”

The Fitbit Ionic was first released back in 2017 before production stopped on it in 2020. If you’ve been thinking of purchasing a Fitbit Ionic, which at the time of writing is still available to buy online from third-party sellers, then don’t go through with the purchase and instead opt for a different health tracker.

If you own this Fitbit – you need to return it NOW, Google issues urgent warning

Chromecast with Google TV to gain thousands of new movies and...

Google bans another dangerous Android app – if you’ve downloaded it,...