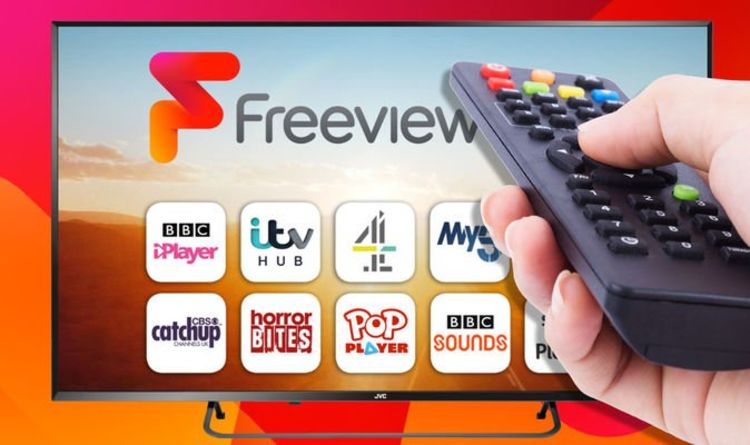 Sky Glass is certainly grabbing all the attention recently with Sky offering this new dish-free TV to customers for just £13 per month. Sky Glass uses the web to beam everything you want to watch to the big screen and also offers the ability to pause/rewind live TV and view on-demand content from a new Playlist section on the Sky menu. There’s improved integration with apps such as Disney+ and you can even search for shows via your voice thanks to the clever Glass remote control. The telly even knows when you’ve walked into the room with the screen automatically switching itself on.

It’s all clever stuff and that £13 price tag certainly makes it appear incredibly good value especially as the TV features a QLED screen and in-built soundbar. YOU CAN READ OUR FULL GLASS REVIEW HERE

However, if you start adding content such as Sports, Cinema and Entertainment you could soon be facing a bill of over £70 per month – that’s £840 a year!

If that sounds like way too much for your bank account to cope with then there are much cheaper alternatives to Sky Glass.

There’s a whole swathe of TVs that now feature full access to Freeview and although they aren’t as feature-packed as Sky Glass they do offer the ability to watch 80 live TV channels alongside 10 on-demand players; BBC iPlayer, ITV Hub, All 4, My5, UKTV Play, CBS Catchup Channels UK, Horror Bites, POP Player, STV Player and BBC Sounds.

According to Freeview, there’s now over 30,000 hours of TV to watch with users able to explore the full range of content via the universal search function and a carousel of content recommendations on Explore Freeview Play, available at Channel 100.

Prices for these clever televisions usually start from just £245 but the Black Friday and Cyber Monday sales have made them even cheaper with some models now costing just £179.

If you fancy treating yourself to a new gogglebox with Freeview then here are some of the best deals available right now.

Ignore Sky Glass? Get a smart TV with Freeview for just £179 ahead of Cyber Monday

There are 3 cheaper ways to stream Sky TV this month...

Goodbye Windows 10? Samsung’s new laptops may finally convince you to...