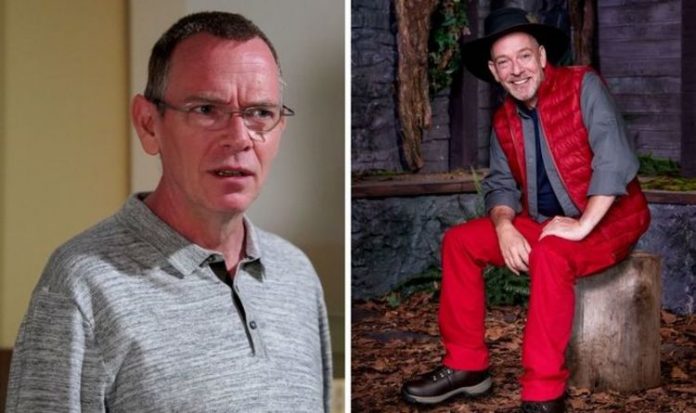 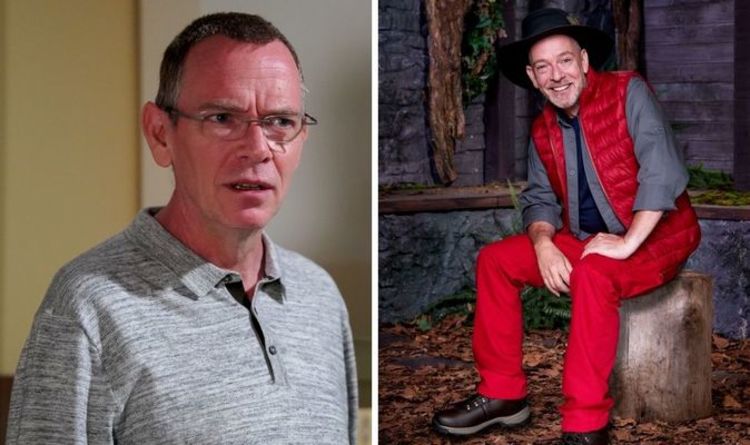 He told ITV: “A friend of mine, Dan Clifford, made a programme with Tom Kerridge for the BBC and I think they both threw up just from the smell alone!”

The bushtucker trial has already stirred up some drama as Tuesday’s episode saw musician Naughty Boy threaten to leave the show.

After losing the challenge to DJ Snoochie Shy he became fed-up with the conditions and was ready to exit, but was consoled by presenter Richard Madeley.

On the topic of winning the series, and being crowned King of the Jungle Adam stated: “Of course it would be lovely, but I think it is unlikely,” and instead told fans to “expect the unexpected.”

I’m A Celebrity…Get Me Out Of Here! is live every night on ITV and ITV Hub.