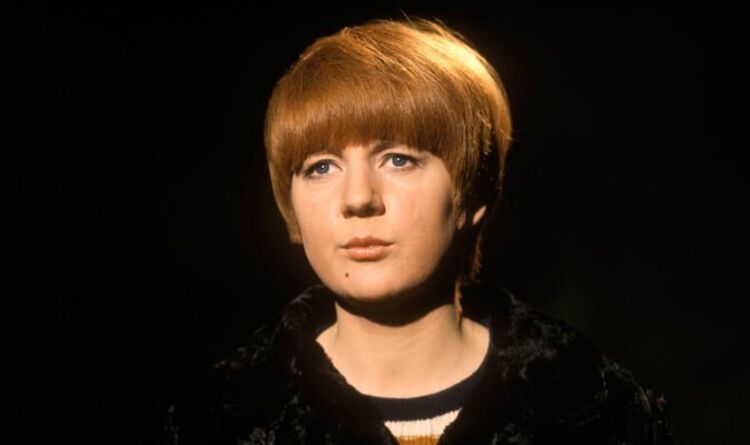 Cilla Black was one of the most iconic Liverpool residents of all time. Having come up in the music industry alongside The Beatles, she quickly became a national treasure and was loved by everyone. On top of her singing career, she was also the main draw of the reality show Blind Date which she hosted. She also had her own variety show, titled Cilla. But in her final years of life, she was not happy.

Cilla’s childhood friend Terry McCann spoke out about the star shortly after she died in 2015, aged 72-years-old. He explained how he had visited her before her death and she was not in a good state of mind. Terry said: “I wasn’t surprised when I found out she had died. The last thing she said to me was she was going blind. She showed me her hands, she had arthritis.” (Via BBC)

The star died in 2015 in her home in Estepona, Spain. A spokesperson for the High Court of Justice in Andalusia suggested that “an accident” may have had a contributing factor to her death. An autopsy later revealed she died from a stroke following a fall.

Terry revealed: “She willed herself to die. She said: ‘Bobby’s waiting for me.'”

Terry continued: “Her mother went the same way. I don’t know what her mother died of but it seemed she associated it with her mother’s death and she just knew it was going to happen.” Cilla’s friend also explained how she felt like she was falling apart at the time.

Paul said in a statement: “Such a shock to hear about Cilla’s passing. She was a lovely girl who infected everyone with her great spirit. From first meeting her as a cloakroom girl at the Cavern in Liverpool, to seeing her many times since, she always had a fun loving dignity that made her a great pleasure to be around She had a fine distinctive voice and was always a bit of a laugh. It was a privilege to know and love her.” (sic)

Shortly after her death, a book of condolence was opened at Liverpool Town Hall for the public to sign and send her messages.

‘I’m a wreck!’ Cilla Black ‘willed herself to die’