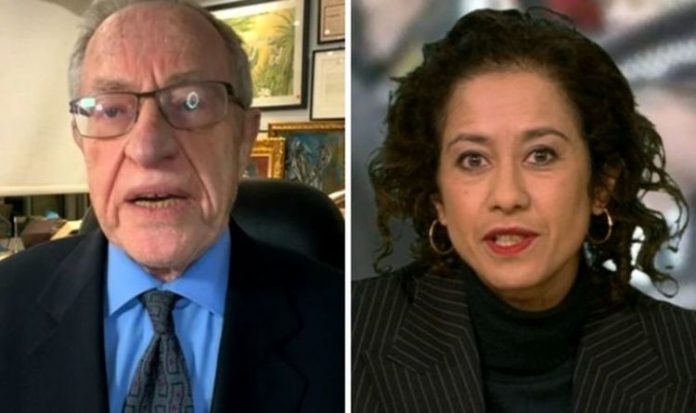 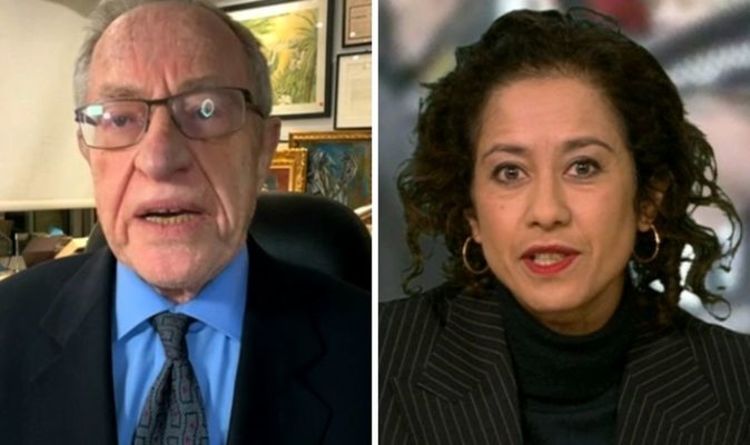 “Pleading her innocence, on its main bulletin? Would they do that for any other child sex offender?”

Once again, the BBC put out a statement in response, but this time defending the broadcast.

The BBC statement read: “The interview on Today with Ian Maxwell was about the family’s decision to appeal the verdict.

“He was robustly challenged, and his arguments were critiqued directly afterwards by a barrister, the BBC has covered the guilty verdict against Ghislaine Maxwell extensively, including interviews with her victims on multiple outlets.”